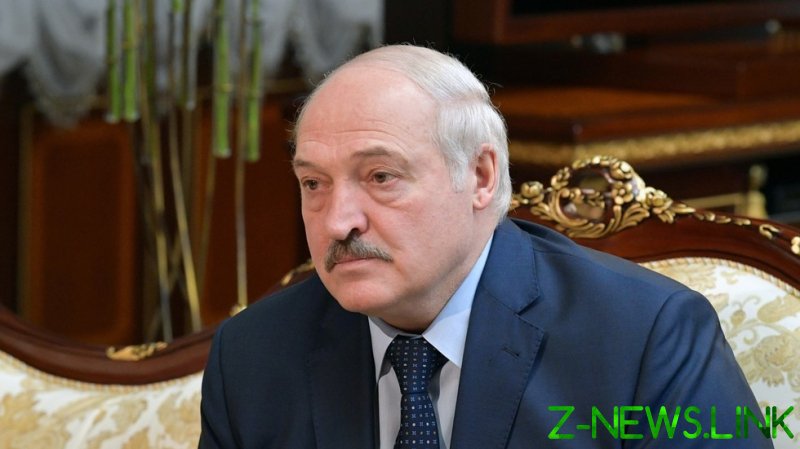 The new rules mean that uncoordinated protests, such as those promoted by opposition figure Svetlana Tikhanovskaya last year, can only be covered after the fact.

According to Belta, a Belarusian state-run media outlet, this law supposedly aims to stop media from “promoting or propagandizing” events. Furthermore, the amendments restrict reporters from advertising or taking part in protests.

“Journalists, in the performance of their duties, are prohibited from acting as organizers or participants of mass events,” Belta explains.

The new laws also introduce a ban on publishing the results of opinion polls without the required government accreditation.

After the bill comes into force, prosecutors will gain the power to “restrict access to publications that disseminate information aimed at promoting extremism,” and can stop the distribution of those that cause damage to so-called “national interests.”

According to Belarusian law, all mass events can only be held with the authorities’ permission, and law enforcement agencies can now legally shut down infrastructure in an area where an unsanctioned protest is being held.

The new laws come after large protests in Belarus last year, following the victory of incumbent Lukashenko in the country’s presidential election. According to official results, which the opposition claims were rigged, 80.1% voted for the long-time leader, with just 10.12% voting for the leading opposition candidate, Tikhanovskaya. In the months following the election, large demonstrations were held regularly around the country. During the first few days of protests, police and internal troops used tear gas, stun grenades and rubber bullets to disperse protestors. However, as time has passed, protests have become much less frequent.