Home / policy / Lukashenko has compared his opponent with a boar 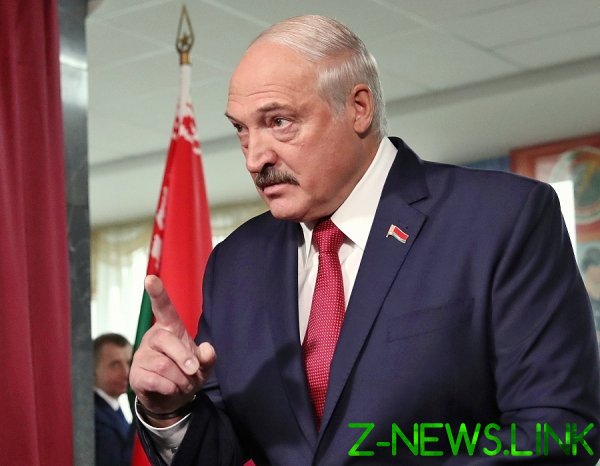 President of Belarus Alexander Lukashenko has compared his potential opponent in the upcoming presidential elections Valery Tsepkalo with the boar. On it informs “Belsat”.

During a meeting with journalists, Lukashenko recalled the words of his opponent that once he could trust his mother with knowledge on how many piglets born from the sow.

“He just doesn’t understand that the number of born piglets from sows and their quality does not depend on the sow. It also depends on the pig. And if a boar as this man, it will be stillborn piglets,” said Lukashenko.

Previously, he said that the Belarusian opposition is funded by Russian oligarchs. So Lukashenko called people collecting signatures in support of independent candidates in the upcoming presidential election.

Presidential elections are scheduled in Belarus on 9 August. Lukashenka is going to run for a sixth term. In different regions of the rallies in support of alternative candidates. They often end with arrests of activists.