Lukashenka goes to the aggravation 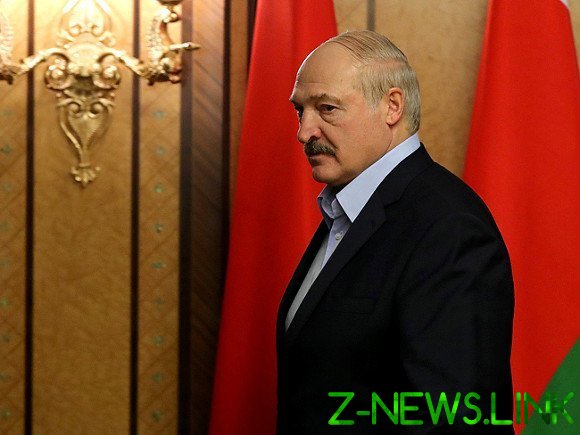 The activity of Lukashenko with a parade — with an ulterior motive. And, of course, a reason he tries to pull it to different politicians and public figures from Russia. It is clear that the Kremlin will interfere with this, but Lukashenka is worsening.

The fact that in Russia many kovid dissidents, and there act in unison and wrestlers with chips, and some Communists, and some characters are non-systemic opposition. There are those who want, both in Sweden and Belarus, because the hard quarantine is the restriction of political and economic freedom.

So in Russia there is no one who would represent this point of view, including a display of people in the non-systemic opposition. But in varying degrees, coved dissidents can be up to a third with the growth of fatigue from quarantine. In fact, the only politician who is trying to talk to these people, Lukashenko is. And for this he needs a parade in the presence of representatives of the Russian elite. Certainly he believes that then may use this Luggage in the talks with Putin, including the Union State.