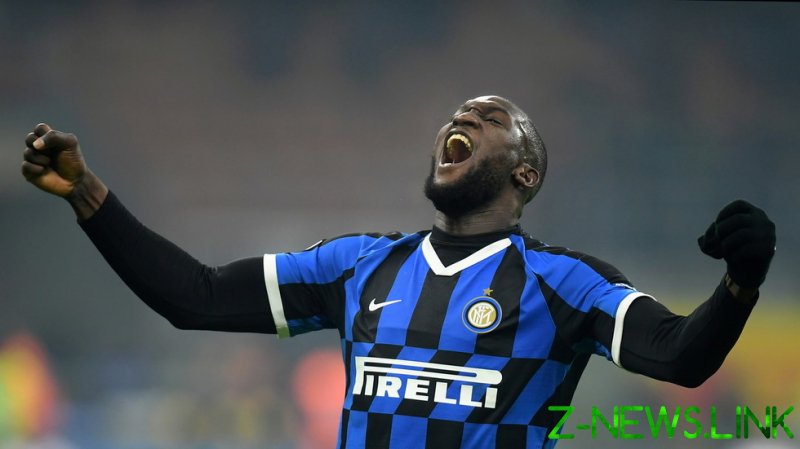 The west Londoners have handed over the monstrous amount of €115 million (£97.5 million) to Inter Milan for the Belgian’s services while giving up on their quest to land Erling Haaland.

With his employers Borussia Dortmund demanding up to $207 million to release the Norwegian wonderkid, who is believed to be available for half that amount next summer via a special release clause, Thomas Tuchel turned his attention to Lukaku.

His lofty price tag almost matching the £100 million ($139 million) British record Manchester City paid for Jack Grealish last week, Lukaku has now surpassed Neymar and Cristiano Ronaldo as the most expensive player in history in combined fees, with cubs coughing up $399 million for him over the course of his career.

Flying to London on Wednesday evening to complete the deal as Chelsea beat Villareal in the Super Cup, it has been reported that the 28-year-old feels he has “unfinished business” at Stamford Bridge after failing to make an impact in just 15 appearances during his first spell there when joining from Anderlecht in 2011.

Lukaku, who has also starred for West Bromich Albion, Everton and Manchester United in the Premier League, will not be able to start rectifying this in Chelsea’s season opener against Crystal Palace at the weekend.

But his signing, Chelsea’s first for cash in this window with 19 days to spare, illustrates the lengths Abramovich is prepared to go in order for his team to mount a domestic title challenge and defend their Champions League crown.

“I’m happy, [and] blessed to be back at this wonderful club,” Lukaku commented this evening.

“I have supported Chelsea as a kid. The way the club is going fits my ambitions perfectly [after] just coming off winning Serie A. This opportunity comes at the right time and we can have a lot of success together.”

Reports claim that the imposing target man will earn $14 million per year after a 64 goal, two-season stint at the San Siro.