Louisville braces for riots: One officer charged for ‘endangerment,’ not murder in Breonna Taylor case 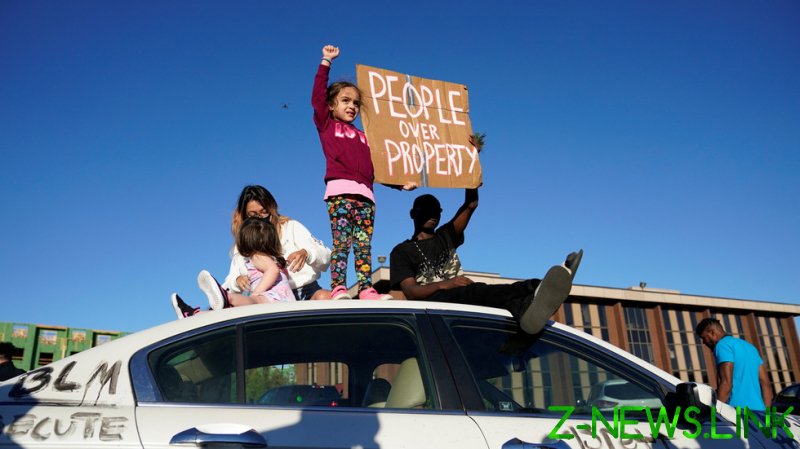 Taylor, 26, was killed in March during a “no-knock” police raid serving a narcotics warrant. Protests over her shooting escalated into violence after the May death of George Floyd in Minnesota and the ensuing nationwide Black Lives Matter protests.

Louisville has braced for another riot since Monday, with concrete barriers, fencing and even vehicles brought out to block major roads and intersections. The city’s police department declared a state of emergency on Monday, in anticipation of the announcement. The Kentucky National Guard was activated around noon on Wednesday, shortly before Cameron’s announcement.

The US district courthouse in Louisville and the nearby US Citizenship and Immigration Services field office were shuttered for the week as well, per orders from a federal judge.

The city has taken a number of steps to address Taylor’s killing since March, banning “no-knock” warrants, firing Hankison for “extreme indifference to the value of human life” and violating department procedures in July, and reaching a $12 million wrongful death settlement with Taylor’s family last week.

None of this seems to have mollified Black Lives Matter groups, however, who have called for arresting all three officers involved in Taylor’s death and charging them with murder.