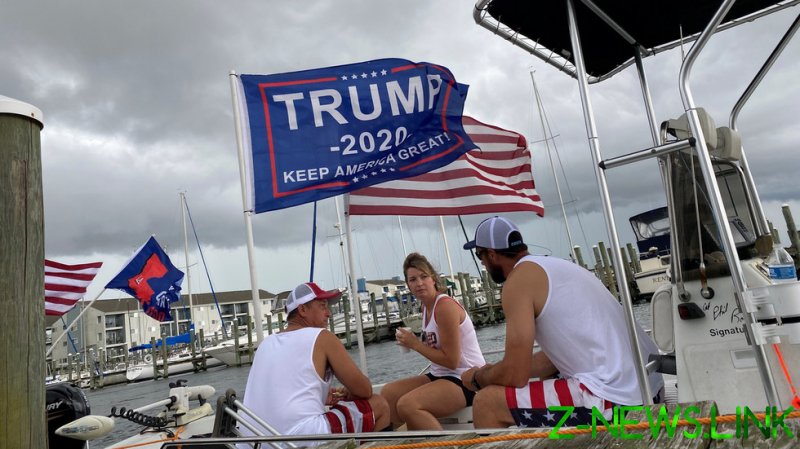 Louisiana Attorney General Jeff Landry issued a statement on Tuesday evening saying that citizens of his state and many Americans have “deep concerns” about how the elections were run in those four states, which declared Democrat Joe Biden the victor based on a flood of mail-in ballots counted after Election Day.

“Only the US Supreme Court can ultimately decide cases of real controversy among the states under our Constitution. That is why the Justices should hear and decide the case which we have joined representing the citizens of Louisiana,” Landry said, referring to the case brought by Pennsylvania Republicans several weeks ago.

While Landry did not technically join Paxton’s lawsuit, he urged the Supreme Court to “consider the most recent Texas motion, which contains some of the same arguments.”

Echoing the complaints made by his Texas colleague Ken Paxton, Landry said that judges in “states like Pennsylvania” set their own election rules in violation of Article 1 of the US Constitution, which explicitly gives that authority to state legislatures alone.

Paxton’s motion did not allege election fraud, but argued that the four states engaged in “voting irregularities,” improper “amendments to States’ duly enacted election laws,” and even potential suppression of the Republican vote, “whether lawful or unlawful.”

“These flaws cumulatively preclude knowing who legitimately won the 2020 election and threaten to cloud all future elections,” his motion said.

The Texas lawsuit argues that the election results that declare Biden the winner are “unlawful” and should be reviewed by state legislators, who under the Constitution have the power to appoint electors themselves. Republicans control all four state legislatures.

Mainstream media and social networks hastened to declare Biden the winner of the election and label as “false” or “disputed” anything that challenged that. Landry appears to be referring to this in his statement, saying that many Louisianans have “become more frustrated as some in [the] media and the political class to try to sidestep legitimate issues for the sake of expediency.”

Mere minutes before Landry’s announcement, the Supreme Court rejected a different motion – brought by Congressman Mike Kelly (R-Pennsylvania), which sought to invalidate all of the results of the election in that state, including Kelly’s own re-election, on grounds they were unlawful. The justices gave no explanation for the decision.