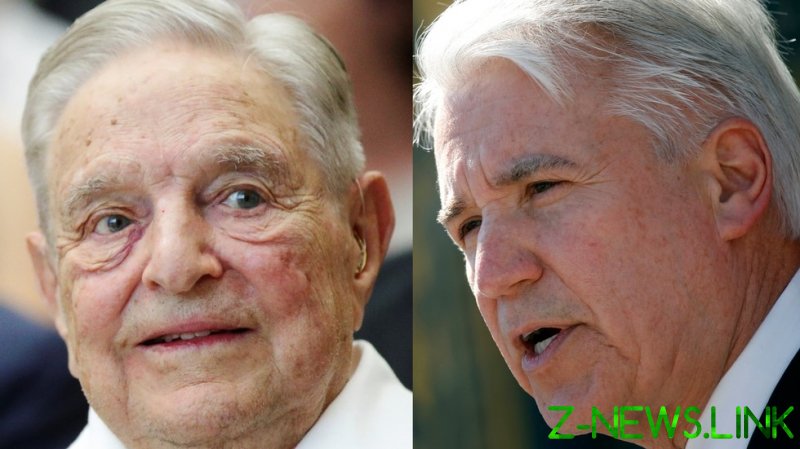 The new Los Angeles County district attorney, who had already ruled out the death penalty when he took office last week, will ban prosecutors in his office from seeking a sentence of life in prison without parole, according to a report by Fox 11 Los Angeles. Life without parole was previously sought in cases involving special circumstances and punishment enhancements, such as suspects who are convicted of murdering multiple people.

One high-profile beneficiary of the rule change is Rhett Nelson, who stands accused of murdering Russian snowboarding medalist Dmitry Koltsov after a verbal altercation in June 2019. About an hour after shooting the 31-year-old Koltsov and leaving him to die on the sidewalk, Nelson allegedly shot Deputy Sheriff Joseph Gilbert Solano in the back of the head while Solano was waiting in the drive-thru lane at an Alhambra fast-food restaurant. In addition to the two murders, Nelson allegedly robbed a filling station and may have been involved in five additional robberies that same day.

“I don’t want to believe this loss,” seven-time Russian snowboarding champion Alyona Alekhina told Zvezda TV. “It’s impossible to realize and accept – a monstrous accident. Anyone could have been in his place.”

At the time, it was reported that Nelson could face the death penalty. The murdered deputy’s sister, Christina Solano, was shocked by Gascon’s decision to give Nelson a chance at parole someday, if he’s convicted.

“We are the victims here, my brother is a victim, not this person that shot him,” Solano told Fox 11. “I don’t understand what his purpose is to let these murderers out of jail. I don’t get it . . . . He’s like the devil.” She added that Gascon decided to reduce the potential sentence for Nelson without consulting her, saying “It’s disgusting, and he’s disgusting.”

A spokesman for Gascon’s office told Fox 11 that California’s parole board could release Nelson decades from now if members determine that he’s been rehabilitated. Such a decision would reflect the criminal justice system and the public deciding that Nelson no longer poses a threat to society and it’s not beneficial to keep him in prison at taxpayer cost.

The sentencing revision is just the latest in a series of changes since Gascon took over the nation’s largest district attorney’s office last week. Besides banning the death penalty, he stopped use of cash bail in most cases to avoid “unnecessary incarceration” while suspects are awaiting trial. He also directed prosecutors to help convicted criminals who were sentenced too harshly in the past to win reductions to their prison terms – even as the county grapples with surging crime.

Gascon’s campaign received more than $2.5 million in funding from Soros, the Hungarian-born billionaire who has helped install left-leaning DAs across the US. He was also backed by Black Lives Matter, helping him to defeat the first black district attorney in Los Angeles County’s history.

Gascon, 65, was born in Cuba and spent more than 20 years on the Los Angeles police force. As district attorney in San Francisco from 2011 to 2019, he presided over surges in property crime and drug addiction, well as violent crime that was 82 percent higher than the national average.