Home / WORLD / Looney Tunes ahead of Team USA? LeBron says he’s focusing on ‘Tune Squad’ instead of Olympics this summer

Looney Tunes ahead of Team USA? LeBron says he’s focusing on ‘Tune Squad’ instead of Olympics this summer 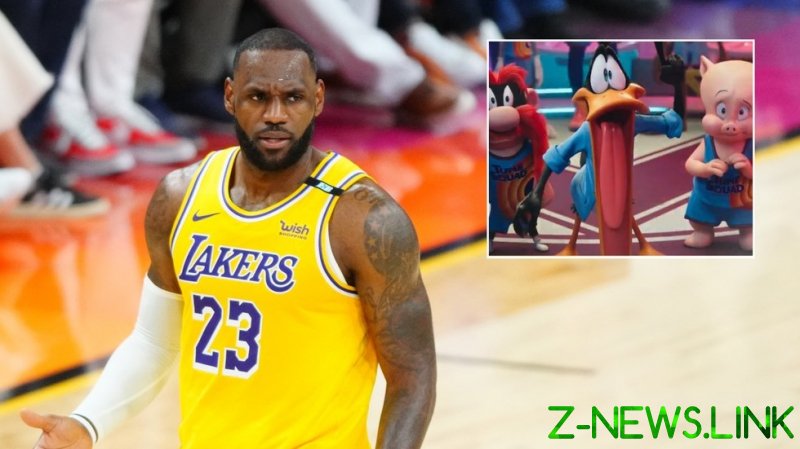 James fell to a first-round exit in the playoffs for the first time in his career as defending champions the Lakers went down 113-100 to the Phoenix Suns in Game 6 at the Staples Center on Thursday night, sealing a 4-2 series win for the Suns.

James managed 29 points for the Lakers, who lost key man Anthony Davis after less than six minutes of the game when he limped off with a groin injury having only just returned to the starting lineup.

Suns sensation Devin Booker scored 47 points for his team, as the Lakers became the first defending champions to suffer a first-round playoff exit since the San Antonio Spurs in 2015.

The Suns will now meet the Denver Nuggets in the Western Conference semifinals, after the latter sealed a 4-2 series win over the Portland Trail Blazers. 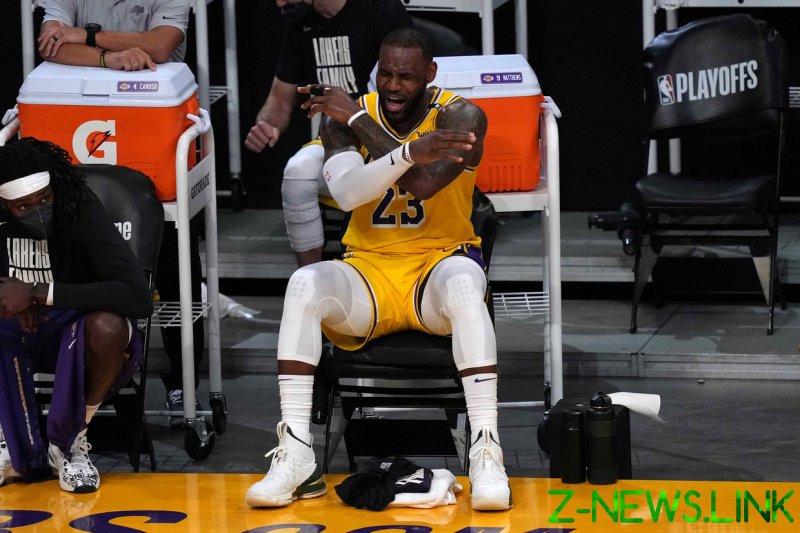 James and the Lakers suffered a frustrating night. © Reuters

Frustrated four-time NBA champion James pointed to his personal injury struggles during the ill-fated Lakers’ campaign, after being sidelined for a lengthy period with an ankle injury earlier in the season.

With the Lakers’ fate sealed, the 36-year-old said a full offseason would “work wonders for him.”

“Obviously during the season I don’t talk about rest, I don’t even like to put my mind in that frame, it makes me weak,” said the Lakers star.

“But in the off-season I’ve got an opportunity to rest. I’ve got like three months to recalibrate, get my ankle back to 100%.” 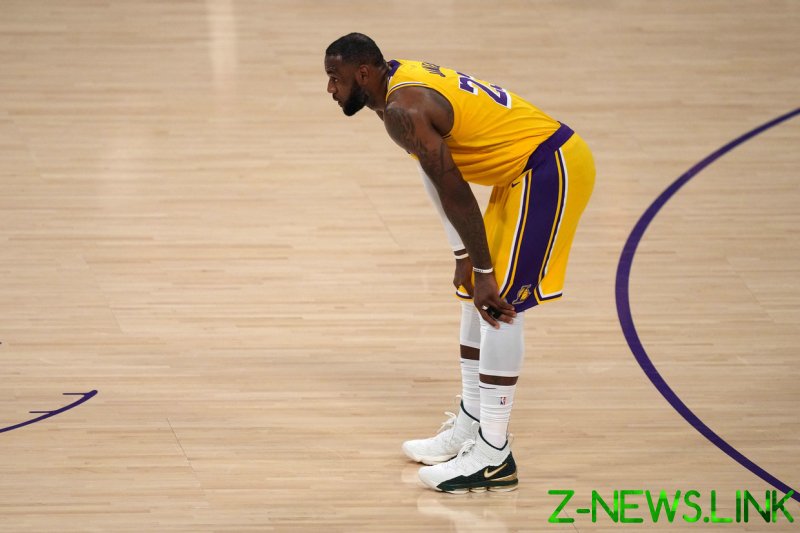 James watched on as the Suns advanced . © USA Today Sports

That meant attention turned to whether James was ruling himself out of appearing at the Tokyo Olympics for the US ‘Dream Team’ this summer – with his response hardly filling fans with enthusiasm.

“Nah, I think I’m gonna play for the Tune Squad this summer instead of the Olympics,” said James when asked about Tokyo, plugging his upcoming movie ‘Space Jam: A New Legacy’, set for release in July and a follow-up to the 1996 original featuring NBA icon Michael Jordan.

Plenty of people took the statement at face value, meaning James would not be gracing the Covid-hit sporting showpiece in Japan this summer.

James did not feature in Rio de Janeiro last time round after declining an invitation to play, citing the need for rest, but did pick up gold medals with the US in Beijing in 2008 and London in 2012.

Others thought James was joking and could perhaps still feature in Japan, although many said rest and recuperation would be the best thing for him.

Traveling to Japan at the end of a grueling season is perhaps made less attractive by the notion that fan attendance is still up in the air at the Games.

Hosts Japan continue to battle public discontent at the event going ahead as Tokyo remains in a state of emergency due to Covid-19.

In terms of James’ own Olympic career, it could be a case of ‘That’s all, folks.’