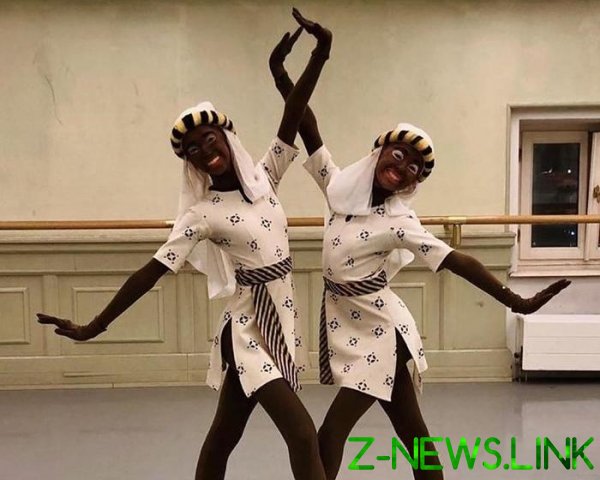 The Russian ballerina was disguised for his role in “La Bayadere” and posted a photo to instagram. They didn’t know that they will be accused of racism. And not just anyone, but a black American prima ballerina. Misty Copeland took insult at your expense.

To understand what, in fact, the essence of resentment, it is necessary to clarify one detail: in 2015, misty became the first black prima ballerina of the American ballet theatre. And then the “stars” blew “the roof”. She was actively involved in idle talk on the topic of racial and gender equality, which helped it to climb to the top of ballet hierarchy. 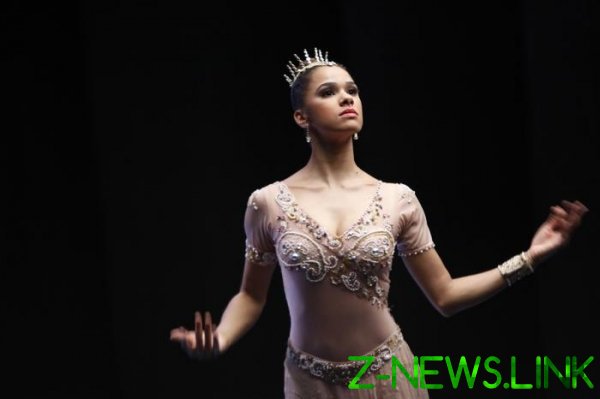 Voicing their opinion against the citizens of another country, culture, mentality, misty manifests his ignorance. She and her fans, bruised all over the head with political correctness and the struggle for the rights of African Americans, teach other people to live in their own country, their own culture and their own mentality, imposing their model of behavior.

To fully understand the story, it is worth mentioning that the ballet La Bayadere – an Indian legend about unhappy love of the votaries of the temple of Bayadere and brave hunter.

Given how the country was showing a ballet, you should understand that finding dancers who will not need to make up for “La Bayadere”, is almost impossible.

It turns out that the dark-skinned dancer was accused of racism, the Bolshoi theatre and its ballet dancers, not because it is somehow touched, and to once again hypnoti on this topic, to regain the fleeting fame. She and her fans made a real “witch hunt”, because with their actions they are no different from “the Lynch mob with pitchforks and torches”. 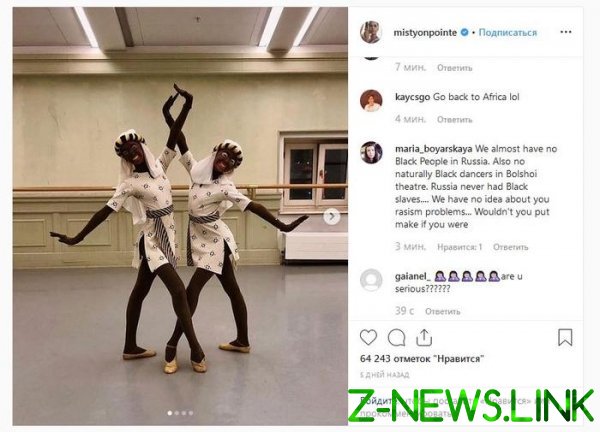