Home / Society / “Looking for my mother all night”: the creepy details of a terrible accident in Kharkov

“Looking for my mother all night”: the creepy details of a terrible accident in Kharkov 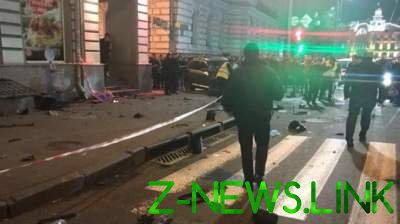 Fourteen-year-old daughter Natalia Umaibou, who died in a terrible accident in Kharkov, the entire night looking for a woman to hospitals. The sad details told a friend of the deceased Olga Kozlova.

As you know, in the time of the tragedy, the 46-year-old Natalia was at the crossroads and talked to her daughter on the phone. Suddenly he heard the receiver noise.

“Ale began to shout, but instead mom said a strange man, said that there was a terrible accident. The girl picked up the dog food for her – because I didn’t know how much will have to be absent… 14-year-old child all night looking for his mother in the hospitals.” – said Olga.

According to her, the scene of the accident, the girl “on the chaise getting to clinics” and drove her strangers.

In hospitals were waved away – a pier, no Umaibou they have. Said nothing Ele in the morgue, just asked to bring someone from adults. The situation is clarified when the girl called one of my mom’s friends.

As Natalia’s husband is the sailor and is now in swimming, for identification of Mariupol caused the naval school 19-year-old son of Timur.

“With the arrival of guy also had problems – we have sent a written statement to the Dean’s office, just from school was not released. Husband Natalia told about the tragedy on Skype. Buried without him – friends, children, came the old parents Natasha from Mariupol”, – said Olga. 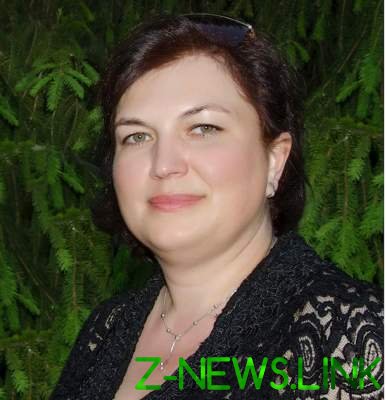 Now 14-year-old girl is home with his grandmother and brother. Children waiting for the arrival of his father. On 10 November, his ship docked to the shores of India and then the man will be able to arrive to Kharkov to the family. 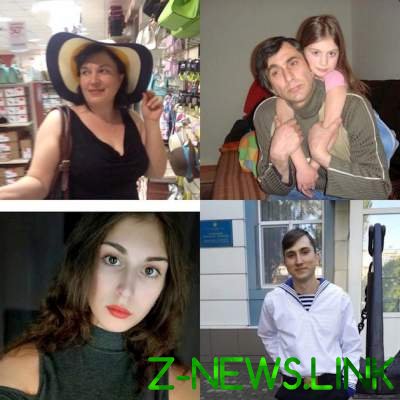 Recall, the victims ‘ families refused the money the culprit of the accident – the driver of the Lexus SUV Elena Zaitseva.