Home / photo report / Looked like the first in the history of “the Cossacks”. Photo

Looked like the first in the history of “the Cossacks”. Photo 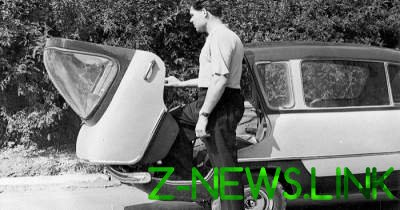 In the twentieth century in many countries, where industry was actively developed, the national people’s car. Not too pretty, not too powerful, but available to most people with ordinary incomes. In Germany, for example, by decree of Hitler was created by Volkswagen (“people’s car”). And in the Soviet Union for these purposes, developed a “Zaporozhets”.

In 50-ies, when the state gradually recovered from the effects of war in society, there is a need for affordable private vehicles. At the beginning of its development the power of “Moskvich” was fully loaded, and therefore for the production of cars decided to adapt another company “Kommunar”, which subsequently became widely known Zaporizhia automobile plant. 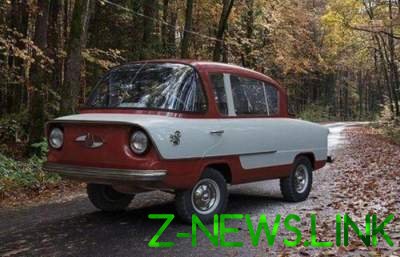 To develop a prototype of the future “Zaporozhets” instructed the specialists from Scientific automotive Institute (NAMI). As expected in such cases, they introduced dozens of different concepts. Perhaps the most curious version was the car under the code name “Squirrel.” 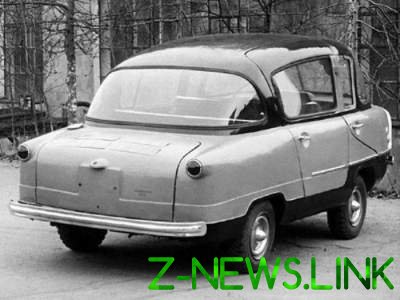 Externally, the car was truly unique and clipped the front of the body, located behind the engine door to fit into the back seat only on the right side. But most importantly — a flip-up-front, through which made landing on the driver’s seat and the front passenger. 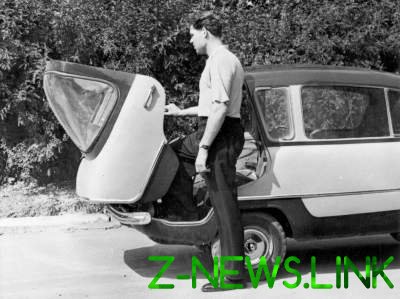 To produce “Squirrel” was planned in two versions: urban and rural. In the second case, the car had a canvas top and a higher ground clearance, but no doors. However, the car failed to pass the test and therefore the series never got. 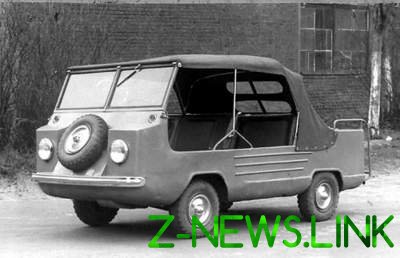 Rolled off a few prototypes, they even showed the senior management. But “Squirrel” recognized’t secure enough, and the basis of the first “Zaporozhets” has taken Italian Fiat 600.