Home / photo report / Looked like Santa Claus in the past. Photo 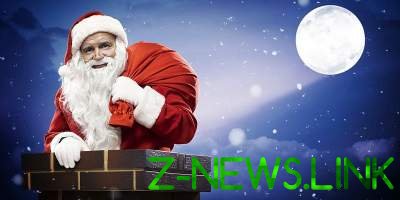 We have decided to recall looked like Santa 50-100 years ago, what moved, where he had been and the traces left behind. In our vintage collection, the tired father Christmas is after a day of work at the store in shorts and a helmet, the biggest in the world and so on. 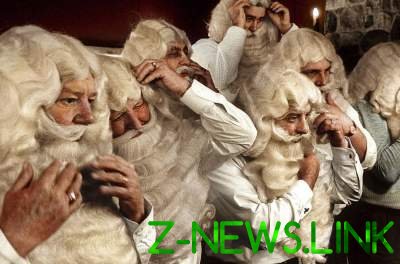 Santa Claus with Christmas toys in a sled drawn by white turkeys. 1909 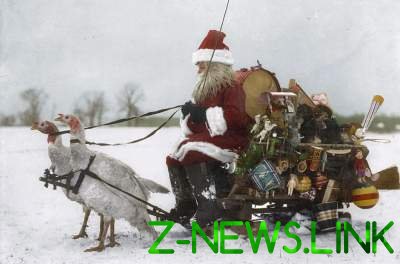 Left photo: the biggest Santa Claus in the world tries on a suit from the tailor, December, 1949. Photo right: Christmas tree in Madison square garden. New York, circa 1910 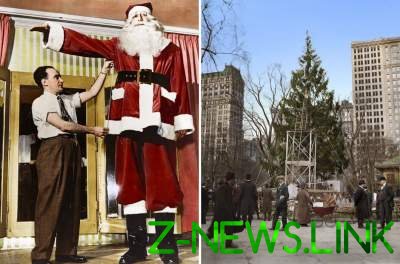 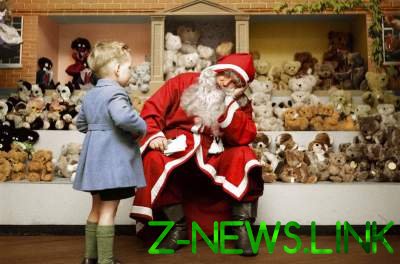 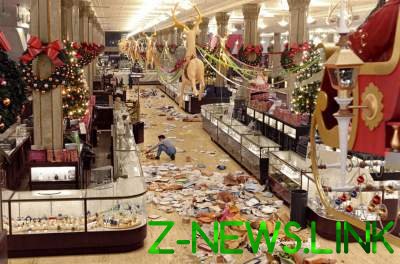 Santa arrived in Solomon Islands to congratulate soldiers on Christmas. 1960 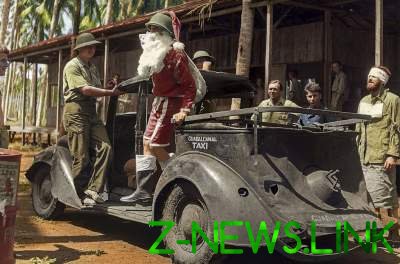 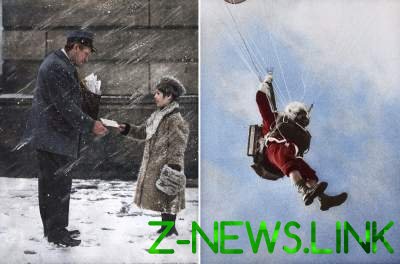 The Christmas mail. Around 1910 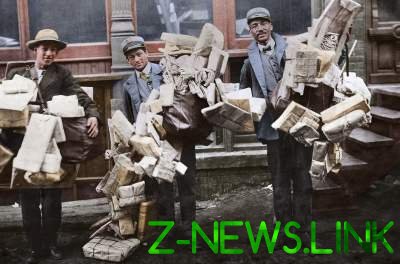 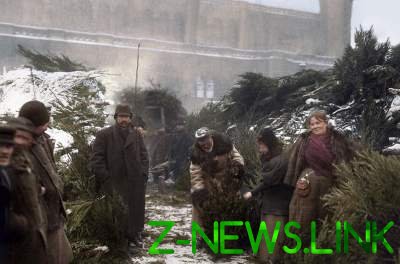 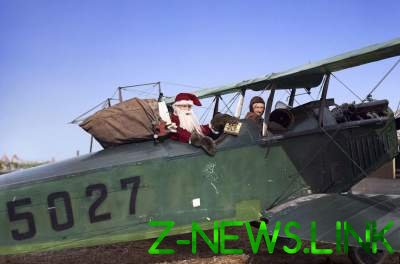 Builders line up for the salary of the Christmas tree near the Rockefeller center in new York. 1931 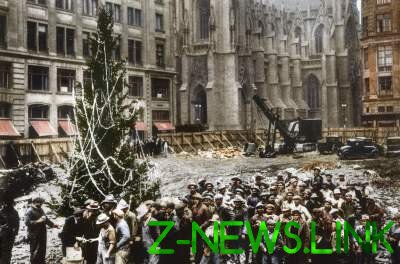 Left photo: father Christmas on the streets of London military. December 1940. Right photo: German troops sing at the Christmas tree in the trenches on the Eastern front during the First world war 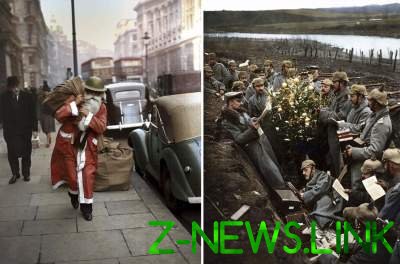