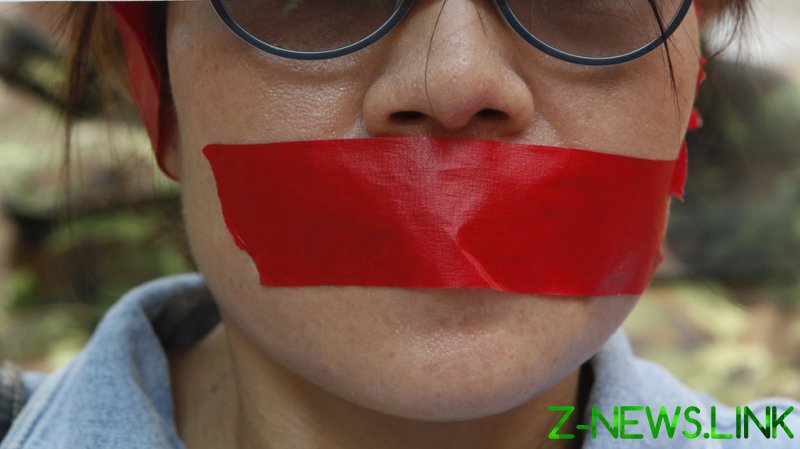 The new group, Counterweight, will help individuals “resist the imposition of Critical Social Justice (CSJ) on their day to day lives.” A video featured on Counterweight’s website describes ‘woke’ activism as a “restrictive ideology” that cares more about a person’s identity than their character or actions. The organization has pledged to provide “mental health support” and other forms of aid to “casualties of the culture wars.”

Created by writer and self-described “leftist” Helen Pluckrose, the organization bills itself as a non-partisan community that advocates for “liberal concepts of social justice that include individualism, universalism, viewpoint diversity and the free exchange of ideas.”

Pluckrose found herself in the public spotlight after she was revealed as one of the co-conspirators in a headline-grabbing gimmick in which absurd and bogus academic papers were submitted to and published by journals focusing on social justice issues.

Known as the “grievance studies affair,” the hoax academic papers made Pluckrose a leading commentator on postmodernism and identity politics within academia.

In contrast, social justice proponents on Twitter lambasted Pluckrose as a “faux-leftie,” describing Counterweight as a “sham” group.

Several observers struggled to comprehend why Counterweight was even necessary.

One commenter argued that Counterweight would have little legal recourse, as many businesses and organisations have every right to “put their values into action.” But Pluckrose rejected this criticism, arguing that history has shown again and again that just because something is legal, doesn’t make it right.

“You’re not going to appeal to anybody genuinely liberal by appealing to what the rules are. Make an argument for why they should be that way,” she wrote.

Although opinions on the issue vary, much of the Western world has seen ‘woke’ philosophy gain a more prominent foothold in workplaces, universities, media outlets, and other institutions. Earlier this month the Washington Post invented a new term, multiracial whiteness, to explain support for Donald Trump among black voters, apparently suggesting that no one who is “really” black would back him.