Home / WORLD / Long-awaited UFO report mentions no aliens, but asks for more money for US spies

Long-awaited UFO report mentions no aliens, but asks for more money for US spies 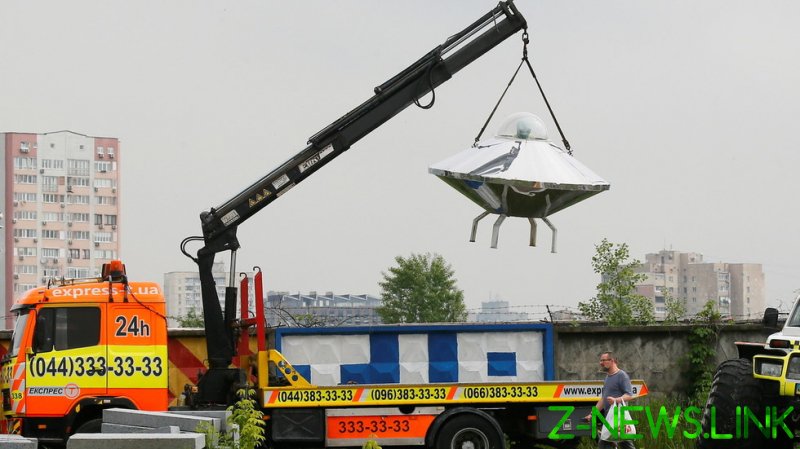 Released on Friday afternoon by the Office of the Director of National Intelligence (ODNI), the entire unclassified report clocks in at only nine pages, including two pages of appendices with definitions of terms.

The dataset it is based on relies on US government reports of incidents between November 2004 and March 2021. However, no standardized reporting mechanism existed until the US Navy set one up in 2019, and the Air Force adopted it the following year.

Of the 144 reports, there were 21 – referring to 18 incidents – that described “unusual UAP movement patterns or flight characteristics,” such as moving against the wind, sudden maneuvers, or moving at “considerable speed, without discernable [sic] means of propulsion.” These reports “could be the result of sensor errors, spoofing, or observer misperception” and therefore “require additional rigorous analysis,” ODNI noted.

The words “alien” or “extraterrestrial” do not appear anywhere in the report. Its recommendations amount to urging “additional investment” for the “resource-intensive” process of collecting, standardizing and streamlining reports across the US government that would “allow for a more sophisticated analysis of UAP that is likely to deepen our understanding. ”

The report was mandated by the 2020 bill funding the US intelligence community, and its release has been long-anticipated. Some of the data collected by the CIA, obtained through freedom of information requests by an enthusiast, was published in mid-January.

Earlier this month, Chinese media reported that People’s Liberation Army is keeping its own database of unexplained encounters, and has been “overwhelmed” by the number of reports in recent years.