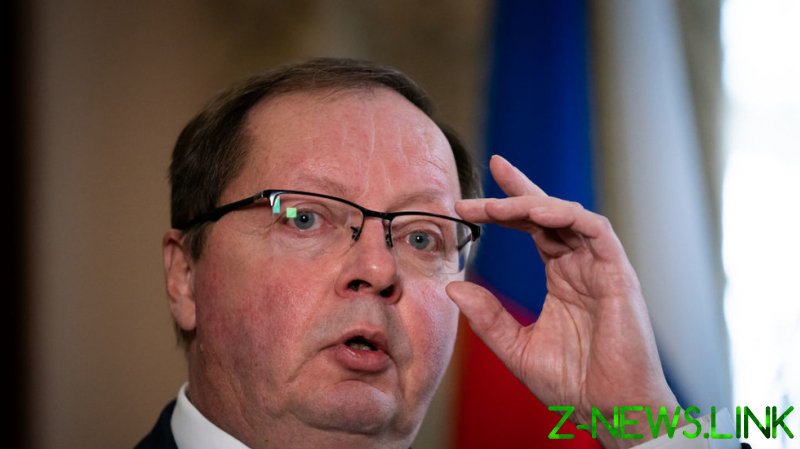 London is continuing to push Kiev “down the warpath” by providing military support and arms deliveries to Ukraine, Russian Ambassador to the UK Andrey Kelin said on Tuesday.

“London has been driving Kiev down the warpath with all its might, this is important, and has not allowed it to turn away, voicing new initiatives. There are constant reports that new weapons are about to be delivered,” the ambassador said in an interview with Rossiya 24 TV channel.

He added that British Prime Minister Boris Johnson speaks with Ukrainian President Volodymyr Zelensky “every other day,” and apparently “does not let him to turn off this path.”

Meanwhile, London is trying to “isolate” Russian diplomats to make it more difficult for them to communicate Moscow’s position, Kelin added, including in relation to the military conflict in Ukraine. 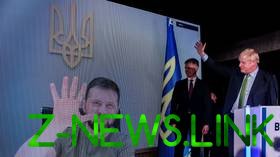 READ MORE: UK to offer up fresh weapons to Ukraine

“As for the embassy, until recently there was no one to explain our position on what is happening now, since official London is trying to isolate our diplomatic work from the rest of the world by making contacts difficult. Parliamentary relations have also ceased. It is difficult, I can tell you, but we are working,” he said.

The ambassador also claimed that the media landscape in the UK had been “completely cleared” of diversity, and it is now impossible to find “any alternative article” following the imposition of sanctions on media outlets like RT and Sputnik.

Since the beginning of the Russian military offensive in Ukraine, Britain has been one of Moscow’s harshest critics and one of the main supporters of Kiev. London is also one of the key arms suppliers for Ukraine, having provided more than $3 billion in aid, much of which came in the form of weapons and other military hardware.