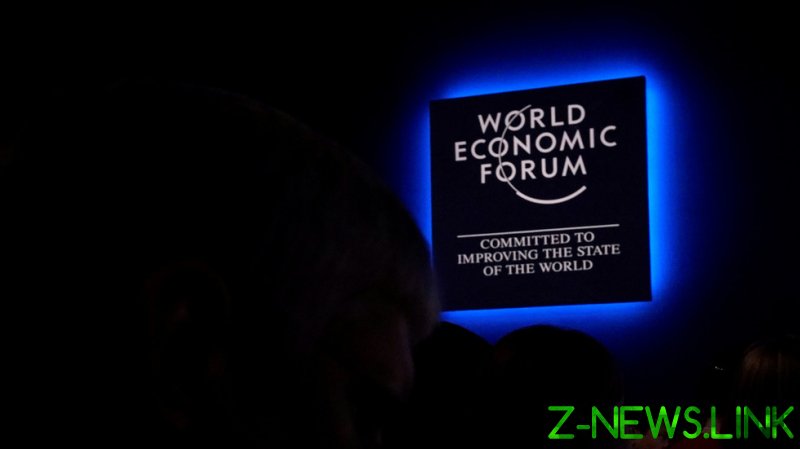 The WEF’s controversial message turned out to be quite short-lived, surviving less than a day on its feed under a barrage of outraged comments. The tweet was accompanied by a video, showing deserted streets and silent factories, that noted a record drop in carbon emissions. It also linked to an article claiming that silent cities contributed to better detection of minor earthquakes.

On Saturday, the organization deleted the tweet, accepting that coronavirus-induced lockdowns were not actually “quietly improving cities.” Still, it insisted that the restrictions have been “an important part of the public health response to Covid-19.”

READ MORE: World Economic Forum shouted down on Twitter for suggesting Covid-19 lockdowns ‘improved cities all over the world’

The concession tweet, however, has received an equally poor reception.

Many of those who targeted the first tweet for its apparent anti-human tone jumped right into the comments below the new one, taking jabs at the group. “Who’d have thought a tweet promoting humans not living full lives wouldn’t go down too well,” UK professional wrestler Jemma Palmer said.

The new tweet’s message was targeted too, as the actual effect of lockdowns on halting the spread of the coronavirus remains a highly debated issue.

The concession message looked like the WEF was actually “doubling down on [its] idiocy” instead of trying to do some damage control, former British MEP Martin Daubney wrote.

The whole gaffe left a huge dent in the reputation of the globalist group, many users argued, and its damage control efforts were not making the situation any better.

The less-hostile users said that controversial statements like that only embolden the “conspiracy theorists” who believe globalists like the WEF are seeking the so-called ‘Great Reset’ to re-carve the modern world to their liking and using the coronavirus pandemic as a tool to achieve that goal.