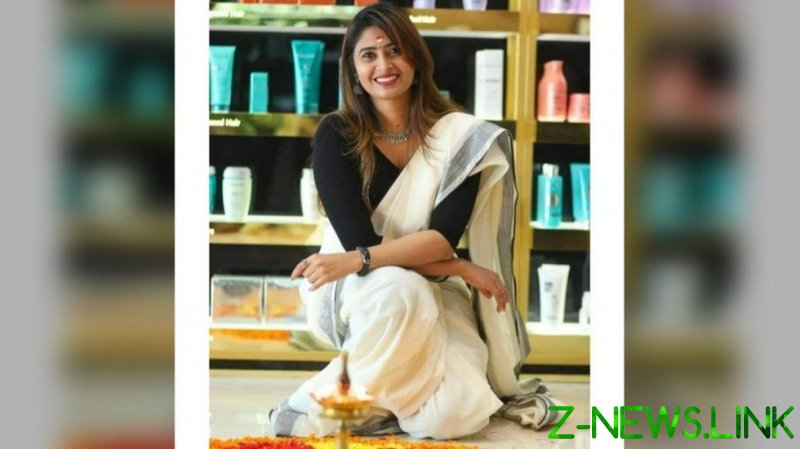 Young filmmaker and actress Aisha Sultana made her comments during a televised five-person debate, in which she accused the authorities of Lakshadweep, an archipelago territory off India’s southwestern coast, of bungling the response to Covid-19.

“I can say this clearly that the central government has deployed a bioweapon,” Sultana said when talking about the rise in cases on the islands, according to NDTV.

The complaint was criticized by the opposition and activists. Shashi Tharoor, an MP from the Indian National Congress, tweeted that criticism of the government that does not involve incitement to violence is not sedition, and the case against the filmmaker will fail in court.

Sultana later clarified that her words were directed at the archipelago’s top official, Praful Khoda Patel, who she said was “interfering [in] the freedom we gained from the British,” rather than the central government in Delhi or elsewhere in the country.

Lakshadweep has seen protests against the easing of quarantine rules and development plans, which Sultana claimed were “draconian changes” that will disrupt the traditional way of life on the largely Muslim islands.

According to Indian media, more than a dozen local BJP leaders and members broke ranks and stepped down in protest over the sedition case against Sultana. Abdul Hameed Mullipuzha, the general secretary of the party’s Kavaratti unit, was cited as arguing in his resignation letter that the complaint against Sultana was “unjustified,” while Patel’s actions were “undemocratic.”

“We can’t go ahead like this. I am resigning from the party,” B.C. Cheriya Koya, president of the Andrott unit, said, as quoted by the Hindustan Times.

Abdullakutty downplayed the dissent, saying that the revolting BJP officials were “raking up their resignation repeatedly to get attention.” He claimed that they had quit their posts earlier, and that BJP remains “intact” in Lakshadweep.