Home / culture / Loboda was surprised by the figure after childbirth

Loboda was surprised by the figure after childbirth 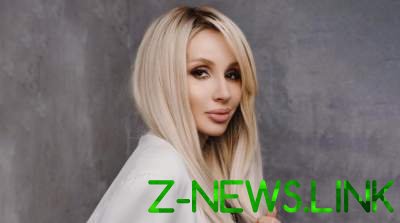 Loboda with a baby graced the cover of Russian glamour.

The singer Svetlana Loboda became the first singer with the baby who stole the cover of the Russian edition of GQ magazine.

The star not only gave an interview about the 2-month-old daughter Tilda, but also showed her, right inside the magazine.

See also:  The wonders of professional makeup: before and after. Photo

Note that the media spread rumors that the father of the second child Svetlana Loboda is the leader of the band Rammstein till Lindemann. Later the artist told about the relationship with the singer. 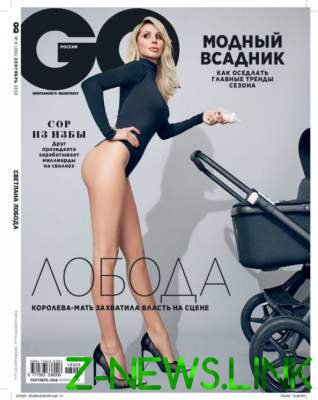