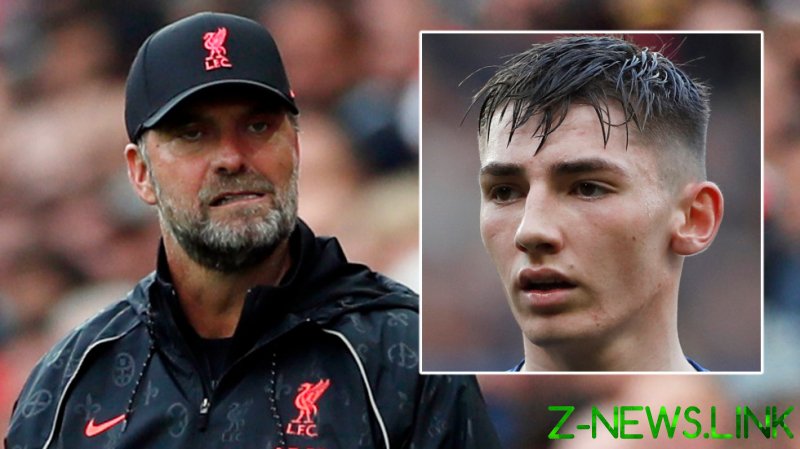 The Reds got their new Premier League campaign off to a perfect start with a 3-0 win at newly-promoted Norwich on Saturday, when their victory was somewhat spoiled by chants of “Chelsea rent boy” from the away end.

The renditions were aimed at Chelsea and Scotland midfielder Billy Gilmour, who Norwich have borrowed for a season. Liverpool were quick to condemn the abuse, labeling it “offensive and inappropriate” in the hours following the match.

“I know there’s been a widespread campaign across all of the LGBT+ fan groups, saying, ‘When you play Chelsea, if you hear people singing this, just shut it down,” Cunningham told Joe.

“This [chant] suddenly came out of nowhere, and it was just so soul-destroying. It was so disappointing.”

Cunningham explained that the chant began when a hooligan from the bygone Chelsea Headhunter firm was caught in bed with a male prostitute, amounting to an incident that became “associated with Chelsea” and a weapon with which rivals could “demean Chelsea fans”, she said.

“It became a taunt essentially saying, ‘Chelsea fans are all gay,'” she added.

While some Liverpool fans have tried to defend the abuse and insist it wasn’t homophobic, Klopp has met with LGBT+ group Kop Outs’ founder to express how disappointed he was while calling on the offending parties to stop such chants.

“I never understand why you would sing a song if it was against something in a football stadium,” said Klopp in an interview published by the club’s social media channels.

“I never got that. I never liked it. In our case, we have probably the best songbook in the world. It’s easy to decide not to sing the song anymore.

So we can decide now, ‘this is not our song anymore’. I’m not sure if people listen to me, but it would be nice.

“I don’t want to hear it anymore for so many reasons. We obviously live in a time where we learn a lot in the moment. I’m 54 now and when I was 20 we said so many things which we didn’t think about. And meanwhile, thank God, 34 years later we learned it’s just not right to say.”

Klopp said the chants are a “waste of time” and do nothing to rev the players up.

“From a player or coach perspective, I can see these songs don’t help as well as it’s like a waste of time,” he aid.

“It’s definitely a waste of time because I hear in the stadium when they start singing Bobby Firmino, Mo Salah, ‘You’ll Never Walk Alone’.

“This kind of stuff gives you goosebumps and a push. The other songs are completely a waste of time and if you [believe] what you sing, you are an idiot.

“If you don’t think about what you’re singing in that situation, it’s just a waste of time. Forget it and go for another song.”

After a queer fan posted a selfie and revealed how he had attended a match in full makeup for the first time, Hendersons sent a touching message telling him that “no-one should be afraid to go and support their club or country”, adding that “football is for everyone, no matter what”.