This year HTC will release about 10 new phones, and one of them is coming One X10. Today, the network appeared the first pictures, which immediately became clear that buy this unit because of the design there is no point — he copied from Chinese modern models of the budget segment.

The HTC One X10 looks absolutely secondary and even, one might say, sadly, and the cost of this will be significantly more expensive counterparts simply because it is HTC. Absolutely faceless, this bar can boast absolutely nothing new, and even from its predecessor, released a year ago, it almost no different in terms of hardware filling. According to the provided information, inside X10 the HTC One has 32 GB of internal memory and 3 GB of RAM, and is not the most modern processor from MediaTek Helio P10, albeit with 8 cores at a frequency of 1.9 GHz. From X9 this unit differs only in the cameras — the main with 16.3 megapixels and frontalka 8 MP against 13 and 5 MP, respectively, have X9. The screen of the new HTC One pulls X10 Full HD resolution at a diagonal of 5.5 inches. To get acquainted with the new smartphone will at the end of the month on the show MWC 2017. According to preliminary data, its cost will exceed $ 200, if only because, last week, HTC has abandoned the development and production of all available mobile phones. 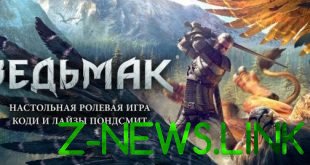 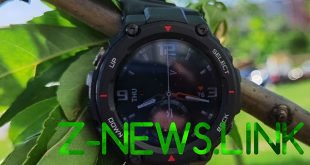 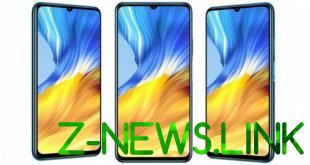 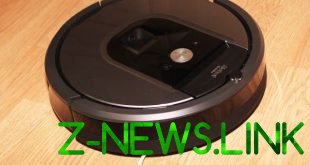