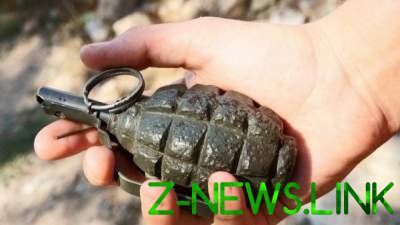 The incident occurred in Nigeria.

In the Nigerian city of Mubi attack occurred in the mosque. The death toll reached 50 people.

“We have 50 victims trying to determine the exact number of casualties,” said a police officer, Othman Abubakar.
The blast occurred in Mubi town at five in the morning. According to police, the explosives blew the little boy who brought her into the mosque during morning prayers.

See also:  Iraqi troops repulsed the militants of the is one of the last holdouts

This is the first attack in the town of Mubi from the moment of his liberation from the terrorists of Boko Haram in 2014. However, while no group has claimed responsibility for the attack.

See also: Japanese arrested for lewd behavior in a hotel

Boko Haram – a radical Islamist group operating in Africa since 2002. It is active in Niger, Nigeria and Cameroon. In 2014, Boko Haram is an official branch of the terrorist organization “Islamic state” in Africa.