Home / Society / Little Big accused of plagiarism and it is something!

Little Big accused of plagiarism and it is something!

Who? The world-famous group, together with Internet users, who for some reasons did not find similarities, and then as the chain broke. 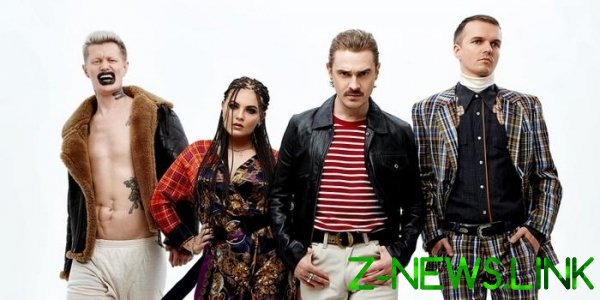 Some criticize, others to protect.
It seems to me that in today’s world, the whole culture of recycled plagiarism, because everything has long been invented for us, but creating something new is becoming increasingly difficult.
Blogger from TikTok compared the songs of the Russian freak-rave group Little Big and American hip hop band The Black Eyed Peas. As it turned out, excerpts of three tracks by musicians suspiciously similar. In the corresponding video played short snippets of these tracks.
So, according to the blogger Arina Rostovskaya, Russia’s recent hit, “Uno” is very similar to the us “My Humps”. In turn, “I’m OK” almost identical “Scream & Shout” and “Go Bananas” sounds like “Rock That Body”. Songs group Little Big was released much later.

You, what people think about this?