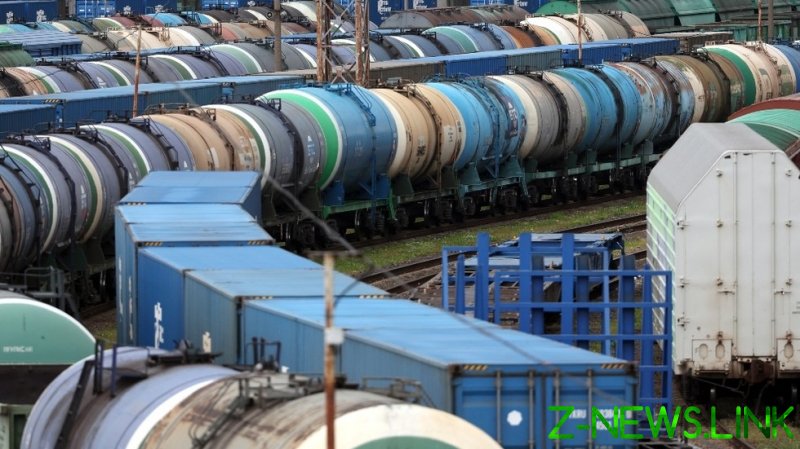 Lithuania will maintain the ban on the transit of sanctioned goods between Kaliningrad Region and mainland Russia, President Gitanas Nauseda has said.

“It is absolutely clear that Lithuania must and will implement EU sanctions,” Nauseda wrote in a Facebook post on Saturday.

“Lithuania must and will maintain control over the goods passing through its territory, and there cannot be any ‘corridors’, nor can there be any appeasement of Russia in response to the Kremlin’s threats. I have made clear to the president of the European Commission how Lithuania sees the situation.”

Kaliningrad Region is a small Russian exclave nestled between Lithuania and Poland. A week ago, Lithuania’s national rail operator suspended the transit of sanctions goods between Kaliningrad and the rest of Russia, citing instructions from Brussels.

Since the EU closed its airspace to Russian planes in February, the only option for the authorities in Kaliningrad now is to ferry goods to and from mainland Russia via the Baltic Sea. 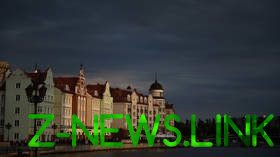 The EU imposed sweeping sanctions on Moscow in response to the military campaign in Ukraine launched in late February.

Nauseda reiterated on Saturday that Vilnius was acting in accordance with the EU’s fourth package of restrictions, which was adopted “with Lithuania’s active participation.”

The EU earlier backed Lithuania in its move to partially ban the transit of Russian goods.
Russia has argued that the disruption of transit is illegal under international law and threatened to retaliate.

The Times reported on Thursday that Italy and several other European governments asked the European Commission to defuse the crisis.

Petras Austrevicius, a European Parliament member from Lithuania, said on Friday that an unnamed EU member state proposed that the Commission allow Russia-to-Russia transit of sanctioned goods. Austrevicius urged Brussels not to “succumb to pressure from the aggressor and create extraterritorial exemptions and concessions.”

Kremlin spokesman Dmitry Peskov expressed hope that the decision to partially ban the transit could be reversed. “Let’s hope for the best, but prepare for the worst. Which is what we do all the time,” he told reporters on Friday.