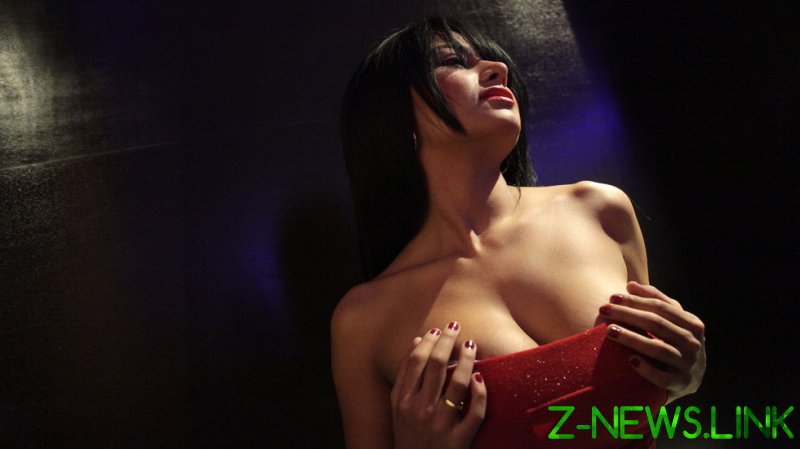 Children in Ukraine start school at the age of six, with the country’s tenth graders on average being 16 years old.

“It’s unclear if it was a joke or some sort of prank. But can you imagine how many kids we’ve raised over the past three years with such a book,” she pointed out.

The authorities reacted to the revelation “in an appropriate manner,” with the prosecutors launching a criminal case and cyberpolice blocking the adult website in question, Venediktova assured.

The blunder was first reported two weeks ago by the author of the ill-fated textbook, Aleksandr Avramenko. The famous educator and host of TV and radio shows took to Facebook to complain about the sluggishness of the Ukrainian authorities, who, according to him, were in no hurry to fulfill his appeal to block the R-rated website.

Avramenko explained that he cited some materials from what used to be an official news portal of one of the districts in Ukraine’s Kirovograd Region in his textbook and included a hyperlink in accordance with the copyright laws.

When his text was published in 2018, the website still belonged to the Novomyrhorod District, but last year the site was transferred to a new owner, who began using it to host a pornographic site, the author insisted, adding that “this metamorphosis has been discovered just now.”

The author suggested that this whole ordeal could be a provocation by some unnamed competitors who are jealous of his success.

“Why did this happen to my book? This year I submitted four textbooks to various contests and all of them won first places, leaving the rivals far behind. Maybe this is the reason? Unfortunately, I have enemies,” Avramenko wrote.

He also didn’t rule out that it could all have been a simple coincidence. It’s now up to the Ukrainian investigators to confirm or deny the author’s suspicions.