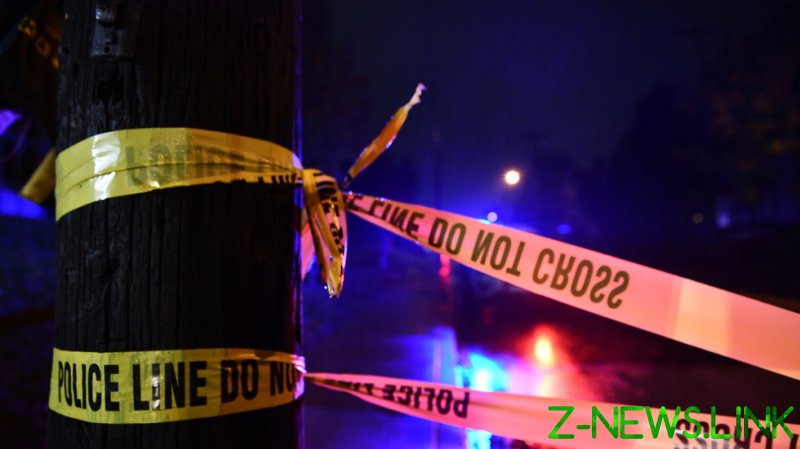 The Rochester Police Department confirmed that one male and one female were killed in the early hours of Saturday. The shooting happened at a backyard party, law enforcement said. The force’s mobile command unit is currently at the scene, as well as the New York State Police. Videos show numerous emergency vehicles assembled in the taped-off area.

A witness told local media that the barrage of gunfire sounded “like the Vietnam War.”

Interim Police Chief Mark Simmons said during a press conference that around 100 people were at the scene when officers arrived. Despite the likelihood of numerous witnesses, there have not been any arrests at this point. Simmons urged anyone with information to contact the police.

The city has been rocked by two weeks of protests sparked by the death of Daniel Prude. Activists claim that the black man was the victim of police brutality. Recently released bodycam footage of the incident, which occurred in March, triggered the unrest. The city suspended seven officers involved in the incident.