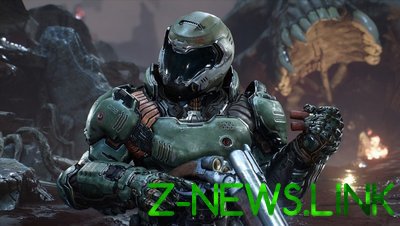 On the test bullets 50 caliber — piercing and General purpose — hit the armor with a plate of foamed metal at speeds of up to 885 m/s and are unable to penetrate. The shells were broken, the plate will have absorbed about 75% of the kinetic energy of impact.

The foamed metal is steel or titanium foam consisting of spherical cavities enclosed in a metal matrix of steel, titanium, aluminum, or other alloys. To create an advanced “body armor” the University of North Carolina used a steel foamed metal with steel as matrix, enclosing it between the top ceramic layer and a thin bottom layer of aluminum.

In this plate the scientists fired bullets 50 caliber, armor-piercing and General purpose. These are used in the 12.7-mm machine guns and powerful sniper rifles. During the tests, the projectile speed from 500 to 885 m/s.

See also:  How to protect your car in the heat

The new material can provide the same protection class as the modern armor, but the weight of body armor or protection equipment will be half that indicated by the researchers. “Armor of the foamed metal was lighter by about half than that of homogeneous rolled steel required to achieve the same level of protection, the Professor said Afsaneh Rabier, the inventor of the foamed metal. In other words, we were able to achieve substantial weight savings that positively affects the performance and fuel transport efficiency — without any loss of protection.”

Scientists believe that the optimization was penomateriala — for example, improving the adhesion and the thickness of all three layers even more noticeable reduce the weight and increase the protective properties of armor.

Past tests have shown that the foamed metal is able to effectively block the pressure of the blast and fragments caused by explosive bullets, flying at a speed of 1.5 km/s and exploded only 46 cm from the plate. Also, the foamed metal with a thickness less than 2.5 cm stops armor-piercing bullets of 7.62 mm, after which the rear surface there is a hole at least 8 mm. For comparison, by the standards of the National Institute of justice, USA, the permissible diameter of the hole on the rear surface of the armor, in such cases — 44 mm.

Heavy-duty body armor from graphene have experienced in the past year in Spain. Specialists conducted a series of firing tests by firing vests from weapons of different caliber.