Life without parole ruled too ‘cruel’ for mass murderers 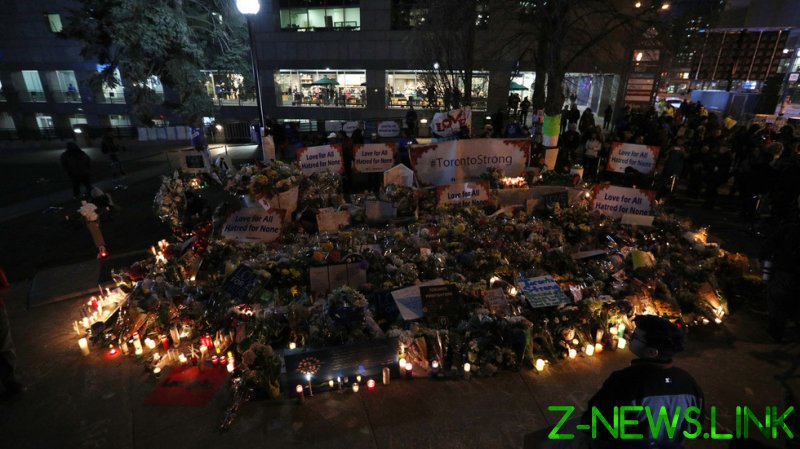 Canada’s highest court has ruled that even the most heinous criminals, including mass murderers and serial killers, can’t be locked away without a chance for parole because such prison sentences are “cruel” and unconstitutional.

“Such sentences are degrading in nature and thus incompatible with human dignity because they deny offenders any possibility of reintegration into society, which presupposes – definitively and irreversibly – that they lack the capacity to reform and re-enter society,” the Canadian Supreme Court said on Friday in a unanimous ruling.

The decision stemmed from an appeal by Alexandre Bissonnette, who was convicted of murdering six worshipers and seriously wounding five others at a Quebec City mosque in 2017. Bissonnette was originally sentenced to life in prison without the possibility of parole for 40 years, but Friday’s ruling requires that he be made eligible for potential release in 25 years.

While acknowledging the “unspeakable horror” of the mosque attack and the “agonizing scars” that Bissonnette left on Canadian society, the high court said, “We cannot help but feel sympathy for the victims and their loved ones for their irreparable losses and their indescribable pain.” Chief Justice Richard Wagner insisted that  the ruling doesn’t devalue the lives of crime victims. 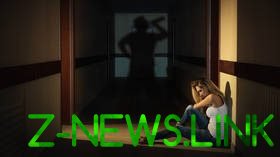 “This appeal is not about the value of each human life, but rather about the limits on the state’s power to punish offenders, which, in a society founded on the rule of law, must be exercised in a manner consistent with the Constitution,” Wagner said.

Canada doesn’t use capital punishment and limits sentences for first-degree murder to life in prison with eligibility to apply for parole in 25 years. In 2011, a new sentencing provision enabled judges to impose consecutive life sentences in cases involving multiple murders. In Bissonnette’s case, with convictions on six  counts of first-degree murder, that meant the judge could have made him ineligible for parole for as long as 150 years.

Friday’s Supreme Court ruling finding such sentences “cruel and unusual” applies retroactively to 2011 and will reportedly affect the parole eligibility of at least 18 other convicts who previously had no hope of release in as soon as 25 years.

Alek Minassian, who is awaiting sentencing for murdering 10 people and wounding 15 others in 2018, will likely be the next beneficiary of the high court’s decision. He drove a rented van down a crowded Toronto sidewalk, plowing through pedestrians, and could have been made ineligible for parole as long as 250 years. Instead, he’s now assured of eligibility to seek parole in 25 years.