Home / WORLD / Life on Venus? Major announcement reveals something might be living in the clouds on Earth’s neighbor

Life on Venus? Major announcement reveals something might be living in the clouds on Earth’s neighbor 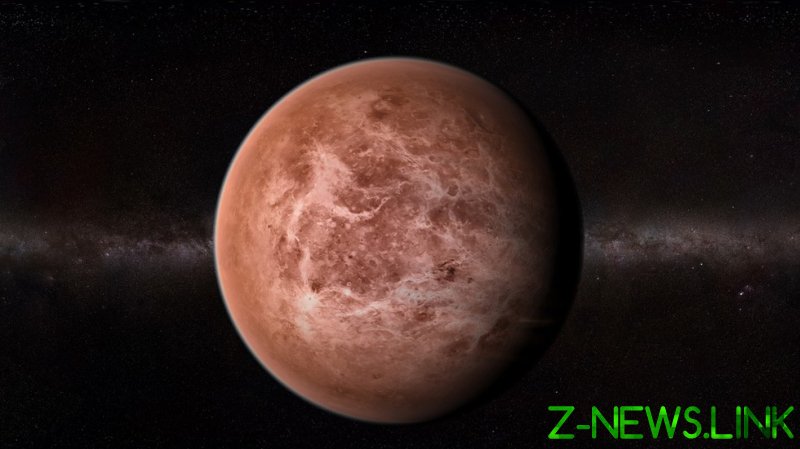 The significant announcement was made by the Royal Astronomical Society in a press conference on Monday.

The biosignature was detected by the Atacama Large Millimeter Array (ALMA) array located in Chile and the James Clerk Maxwell telescope located in Hawaii. The research was conducted by multidisciplinary teams based at the University of Manchester, the Massachusetts Institute of Technology, and Cardiff University.

“The atmosphere [on Venus] is the only place in which life actually could, in principle, exist,” said Janusz Petkowski, research scientist at MIT Earth, Atmospheric and Planetary Sciences, adding that there are no known chemical or physical processes that could produce the quantities of the gas detected.

MIT researchers previously found that anaerobic organisms, such as bacteria and microbes, can produce phosphine, adding further weight to the idea that there may be some form of life in the atmosphere of Earth’s neighboring planet. 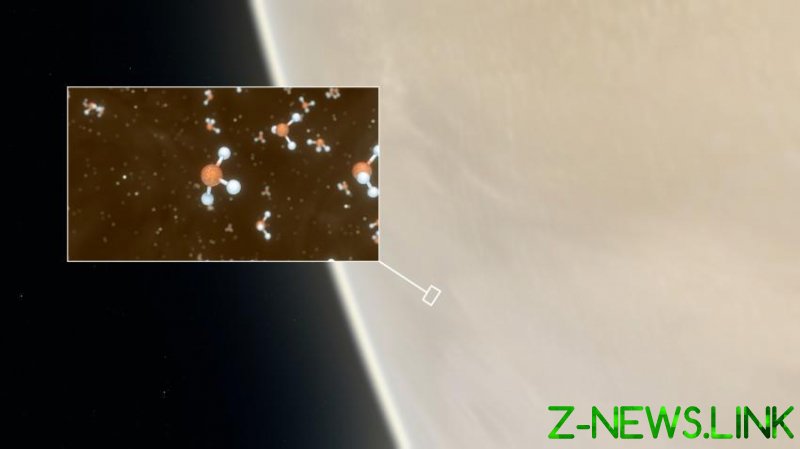 The foul-smelling gas is found here on Earth, though typically only deep in swamps and bogs, the bowels of certain animals. It cannot be produced any other way (that we know of) except by these extremophile bacteria and microbes; creatures who, as the name suggests, thrive in extreme environments.

Phosphine is widely seen among the astrobiology community as a key “bio signature” and its presence in the Venusian clouds may indicate the existence of extraterrestrial “aerial” life, says Petkowski.

Depending on the results of follow-up research, the discovery could challenge both our understanding of physics and chemistry, which may be severely lacking if indeed we don’t discover phosphine-producing life forms on Venus. Petkowski added that it might indicate “there is some chemistry that is so unbelievably weird that it could even be life.”

Current predictions indicate that phosphine could not be produced on a rocky planet bereft of life forms as there are no known natural processes that create the gas. The discovery opens the possibility that life is much more common than we imagined, necessitating a broadening of definitions back here on Earth.

If life is found on the hottest planet in our solar system, with a notoriously inhospitable atmosphere and a surface pressure 92 times greater than that of Earth, then our search for extraterrestrial life may need to be greatly expanded.

Venus is a rocky world riddled with thousands of volcanoes, the fumes from which are dispersed by constant, hurricane-force winds, amid a more or less constant planetwide surface temperature of 462 degrees Celsius, hot enough to melt lead.

It is marginally smaller than Earth and boasts an atmosphere composed of 96 percent carbon dioxide. Once the findings are confirmed and further research conducted, we may need to once again widen our ongoing search for extraterrestrial life.