Life is actually getting better 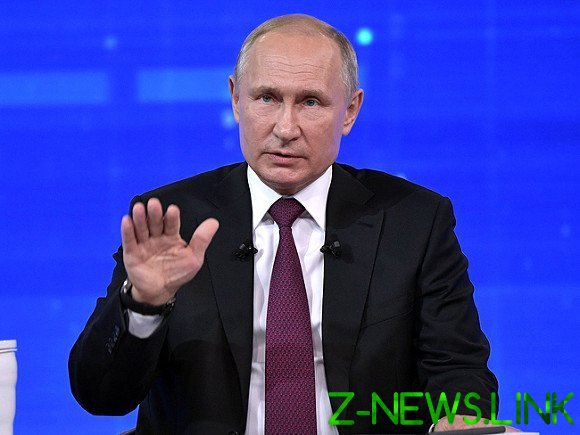 The first feeling that in the pockets, like, began to be abated, the Russians occurred five years ago. But time was solemn, Crimea warmed the soul, the whole country sang “we shall pay any price” and commercialism of society is not welcomed. Later the most desperate, who have Orthodoxy with patriotism yet not fully replace the ability to count numbers, expressed concern that their personal income continues to decrease unpleasant.

However, Mr Putin found the right words and calmed. Yes, he said, revenues from the Russians a little bit down, but it’s temporary, and we soon this thing will fix that…

Passed for another year, then another. The incomes of Russians have continued to “cling”. Along with this annoying Rosstat, which emphasized not only the wonderful and steady growth of income of dollar billionaires in Russia, but a steady increase in their numbers.

See also:  These products are better than others cope with stress

And another — the seventeenth — the phenomenon of His people was overshadowed by the questions “how long” and, as promised, temporarily, and for five years in a row are impoverished and the lumen is not seen?

And then a miracle happened! He asked the Russians not to be angry with him and in simple words explained that in fact the real income they already grow. Last year I grew by 8,5% and in may by 2.8%. And it seems that is not growing, it is because the country is large, regions and sectors of the economy are many and all are different.

For example, in Tyumen and in Moscow, where oil is produced — higher revenues, and in Tambov and Pskov regions, there is no oil — there is lower. And the government with the Kremlin in fact have to count as? In a bunch all up, divided by all the Russians and showed a revenue growth of “average”.

See also:  Electricity for Ukrainians will rise in price again

Russians are educated people, intelligent and quick-witted. There it turns out like! It turns out, taking us to prosperity again in their own way. Not the bottom decided to raise the income, and the top! The more we have billionaires and the wealthier they are, the higher the income from other Russians.

Still good that we have Vladimir Vladimirovich Putin! We were lucky with him. Went on a “straight line”, explained humanly, and Russians settled down. Life, it turns out, is getting better. Well, the “average”. 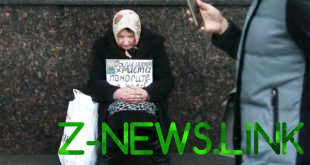 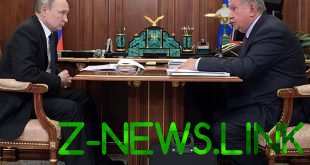 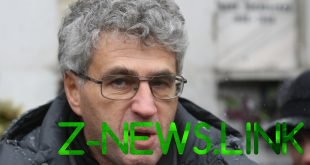