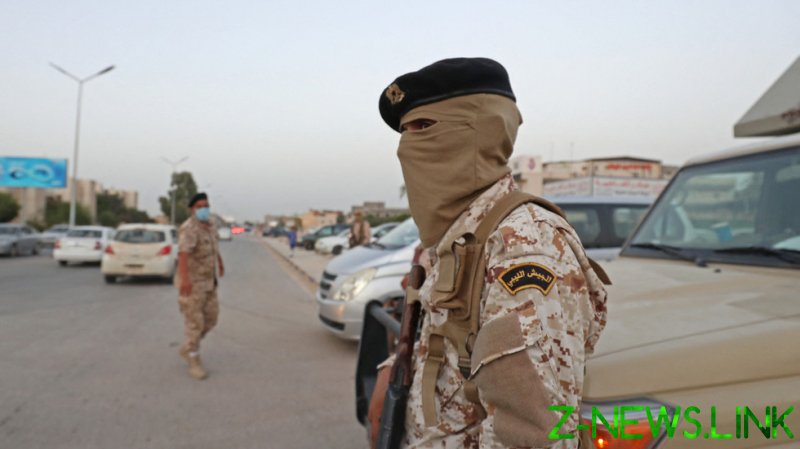 “Aborting the drive for elections will for many be a signal that violence is the only path to power in the country. This cannot be allowed,” Jan Kubis, the head of the UN mission in Libya, said. “The country and its people need a full clarity that the elections are going to happen on 24 December.”

Not holding the elections could gravely deteriorate the situation in the country, could lead to division and conflict.

“Libya is at a crossroad where positive or negative outcomes are equally possible,” Kubis said, urging the international community to dispatch teams of election monitors and otherwise support the vote. He added that foreign fighters must be withdrawn in order to improve conditions on the ground.

The planned presidential and parliamentary vote is the key element of the 2020 UN-sponsored deal to end the nearly decade-long conflict between rival governments in the country’s east and west.

Libya’s eastern-based parliament speaker Aguilah Saleh signed a law providing a framework for the presidential election on Thursday, but the High Council of State, another governing body, said the framework was flawed and adopted without consultations. The parliament, meanwhile, is still in the process of finalizing the law for the parliamentary election. This sparked concerns that the crucial December vote will be delayed.

Libya broke into warring factions in 2011 after its longtime ruler Muammar Gaddafi was toppled and killed in an uprising backed by a NATO aerial bombing campaign.