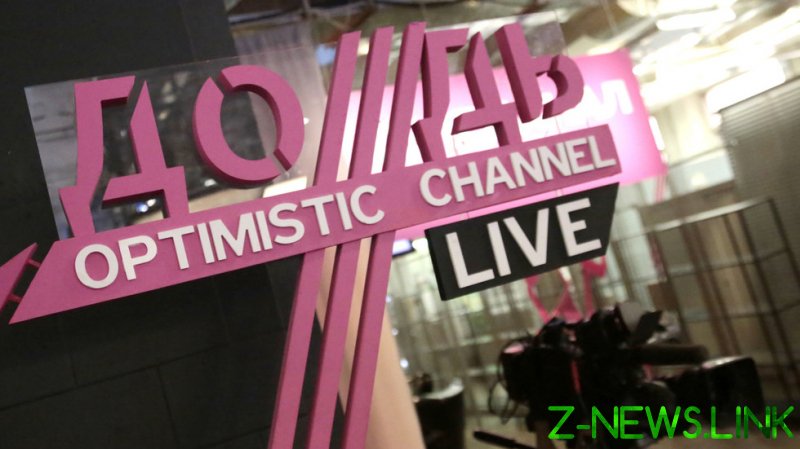 “We need strength to exhale and understand how to work further,” Sindeeva said in her announcement, holding back tears. “We really hope that we will return to the air.” She said she did not when or in which format, however.

Sindeeva is the majority owner of the Dozhd media holding. The Russian government designated the station a “foreign agent” in August 2021, referencing the large donations it had received from foreign corporations, foundations, and governments. Before shutting down, the channel aired a documentary about itself called ‘F@ck this Job.’

The regulators blocked Dozhd’s signal on March 1, citing its transmission of misinformation about the war. Among other reports, the station had broadcast a story claiming that 13 Ukrainian border guards on Snake Island, in the Black Sea, had been killed, having defied a Russian warship’s demands to surrender – a report that later turned out to be false.

The radio station Ekho Moskvy (Echo of Moscow), which was blocked for the same reason, also decided to shut down on Thursday. The content of both Ekho and Dozhd remains available on YouTube, however.

Dozhd was founded in 2008 and launched TV operations in 2010. During the 2011 protests that alleged the Russian elections had been rigged, its on-screen logo displayed a white ribbon – the symbol used by protesters. Sindeeva said at the time that this was an expression of “sincerity,” and her employees were trying to be “mediators,” rather than just journalists.

Ukraine banned Dozhd broadcasts in 2017, stating that it had implied Crimea was Russian territory. The peninsula seceded from Ukraine in 2014 and voted to join Russia – a move Kiev has refused to recognize. Sindeeva argued that Russian laws required it to do so, but to no avail.

Moscow ordered its troops into Ukraine last week, claiming the invasion was aimed at “demilitarizing” and “denazifying” the government in Kiev, and at stopping what it called the “genocide” in the Donbass. Ukraine has accused Russia of an unjustified and unprovoked offensive, and its Western supporters have followed suit.