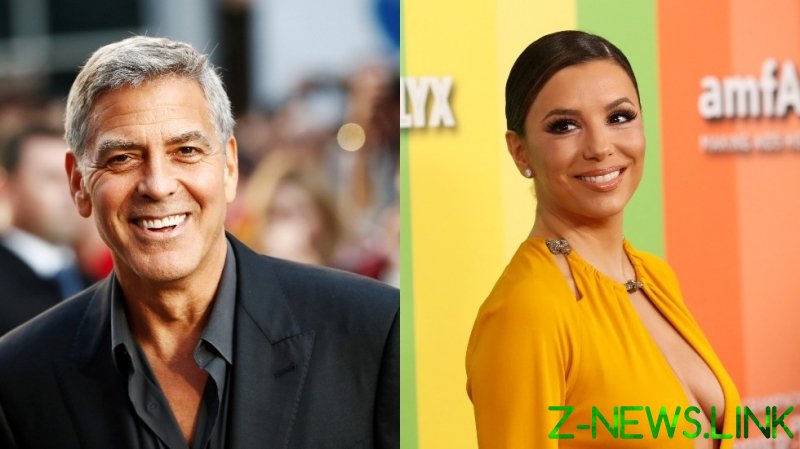 The Roybal School of Film and Television Production, set to open in the fall of 2022, is supported by other prominent artists including Mindy Kaling and Kerry Washington, both of whom have also supported President Joe Biden and other Democrats.

The school will offer a high school education to students, beginning with grades nine and 10, and adding 11 and 12 over the next two years. What will make the education different is that internships within the industry will also be offered, presumably giving students a path to careers after high school.

Los Angeles Unified School District Superintendent Austin Beutner said in a statement about the upcoming school that it will “help open the doors of opportunity for a diverse group of students.”

In his own statement, Clooney claimed his goal is to “better reflect the diversity of our country.”

“It means creating high school programs that teach young people about cameras, and editing and visual effects and sound and all the career opportunities that this industry has to offer. It means internships that lead to well-paying careers. It means understanding that we’re all in this together,” he said.

The school will be located near downtown Los Angeles at the Edward R. Roybal Learning Center, though the program could expand to more schools if this first run is successful.

While the effort has received some praise since its announcement, it’s also found a variety of critics. Some questioned the school’s first location in LA’s Westlake neighborhood and asked how more-underprivileged kids were supposed to get there. Others wondered about what exact opportunities would be offered, while some criticized white actor George Clooney seemingly leading the coverage for celebrities involved.

“The Executive Assistant track will feature course studies like Ducking 101, Advanced Crying in Your Car, and Electrical Engineering (to Disable That Button Under His Desk),” writer Meredith B. Kile tweeted – the button a likely reference to #MeToo figure Matt Lauer, a television host who faced numerous accusations of sexual misconduct.