Home / sports / Levchenko – the best sportswoman of August in Ukraine

Levchenko – the best sportswoman of August in Ukraine 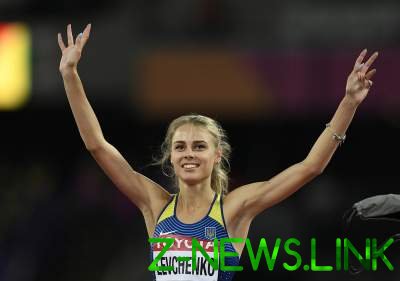 The national Olympic Committee of Ukraine summed up the results of the last month of summer 2017.

Levchenko at the world championship in London twice updated personal record (1.99 and 2.01 meters), which brought her first medal at the world Championships. Before going to the main start of the season from Kiev won the European youth championship U-23.

Recall, the best athlete in the January version of the NOC of Ukraine has become a biathlete Yulia Jim, in February, the monthly award was given to her colleague Olena Pidhrushna, in March, said Elena Kostevich (bullet shooting).

In April athlete of the month in Ukraine was a gymnast Oleg Vernaeve, in may is was not the karate Ekaterina Curve at the end of June, the award was given diver Ilya Kvasha, and in July the tenth award was given to the fencer Olga Harlan.