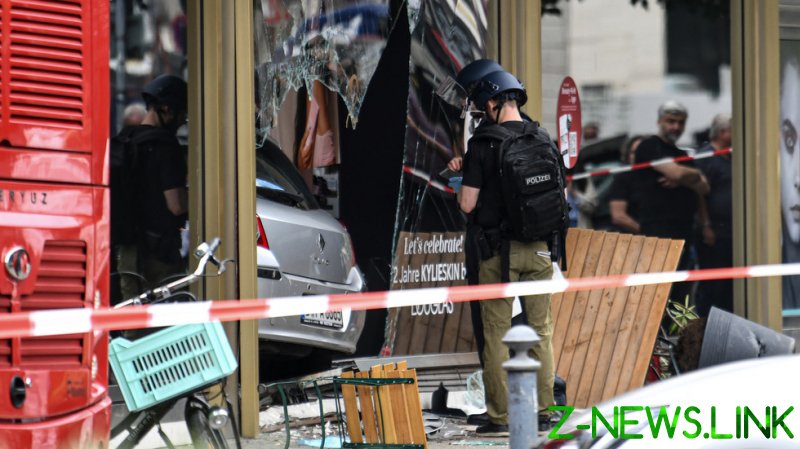 The German police have found a “letter” in the vehicle of the driver who rammed his car into a crowd in central Berlin on Wednesday morning, the German tabloid Bild has reported. At least one person was killed and dozens injured.

The motives of the driver remain unclear, according to the paper. One of the investigators told Bild the incident was “definitely not an accident.” The investigator has also reportedly branded the man a “cold-blooded killer.”

Earlier, the police identified the driver as a “German-Armenian, 29, who lives in Berlin.”

According to Bild, law enforcement officials were familiar with the man over “property crimes.”

Berlin police officials said they had not yet determined if the motorist’s crime was intentional or accidental. The driver has been arrested. 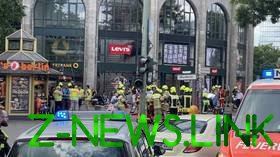 According to Bild, six people have received life-threatening injuries and three others are in serious condition.

The police said 12 were wounded, including five who were in critical condition.The only person who has died in the incident so far has been identified as a teacher, who was with her students when the car rammed into the crowd.

The event occurred not far from the Kaiser Wilhelm Memorial Church, one of Berlin’s famous landmarks. It was also in close proximity to the site of the December 2016 terrorist attack in which a radical Islamist deliberately drove a truck through a Christmas market operating next to the historic church. That attack claimed 12 lives and left 56 people injured.