‘Let us protect ourselves’: Barstool Sports raises $7 MILLION to fund businesses, slams govt for ‘stealing right to make a living’ 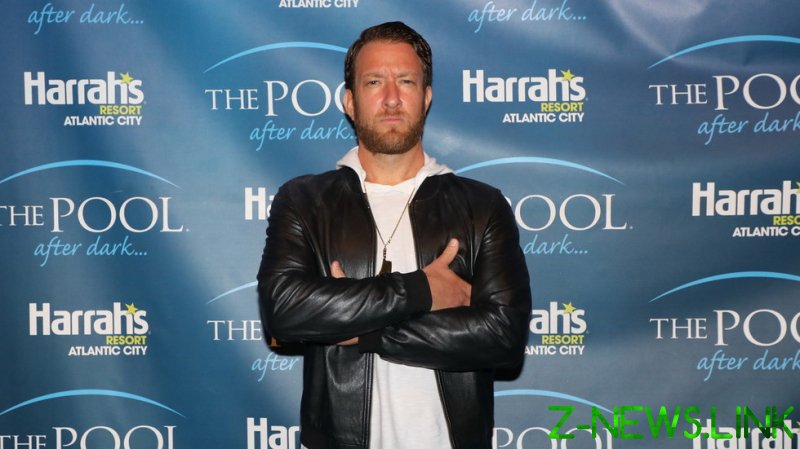 “It is being stolen by a few politicians who believe that they are smarter than me and you,” Portnoy added.

The Barstool Fund was only launched on December 17, but it has already raised over $7 million in donations, including $500,000 from Portnoy himself. Over 20 businesses have thus far been supported, their various stories highlighted through videos posted by Barstool with Portnoy informing them of the funds they will be receiving.

The fund was launched following Portnoy criticizing lockdown measures multiple times, including in New York City, where businesses face some of the harshest and most controversial restrictions. Barstool Sports’ headquarters are located in New York City.

The founder and president says it’s his company’s own background as a small business – the sports entertainment site was launched in 2003 – that inspired his passion to help struggling entrepreneurs during the pandemic.

“I know how hard it is to grow a small business,” he said.

Congress’ own stimulus package has been caught in limbo, as President Donald Trump has called for relief checks to citizens to be raised from $600 to $2,000. Some emergency unemployment benefits lapsed overnight due to the impasse.

The plan put forth by Congress has also caught a wave of criticism, as the $600 relief checks have been compared to the billions in US foreign aid. The government is facing a looming shutdown on Monday at midnight if the government spending attached to the Covid stimulus is not passed.

Portnoy says his fund is meant to “bridge the gap until the economy reopens,” but he has little faith in the government in the meantime.

“They say they’re protecting us,” he said, “let us protect ourselves.”