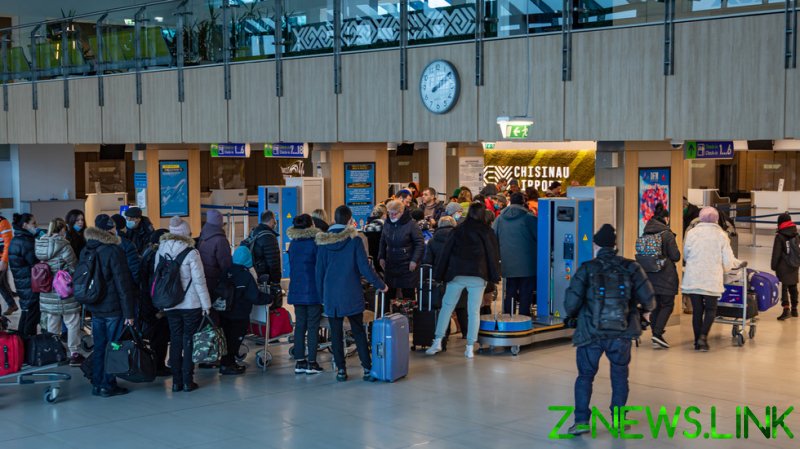 Ukrainians who are eligible for military service should be allowed to leave the country in defiance of an active travel ban – if they can pay several thousand dollars, an Interior Ministry adviser suggested on Monday.

Most male Ukrainians aged between 18 and 60 cannot legally travel outside their homeland due to martial law.

The adviser, Viktor Andrusiv, said Ukraine needed to mobilize “several hundred thousand soldiers” to fight Russia. However, the current near-total ban on leaving the country for those subject to mobilization was a bad policy, he added.

“I suggest introducing an insurance payment, for example $3,000 to $5,000. And free passage for those who pay,” he wrote on social media.

Although he used different terms, the mechanism Andrusiv described appears similar to bail, assuming that the money would be paid back to those who return to Ukraine. 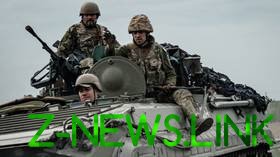 The travel ban disrupted the plans of many Ukrainians, sometimes at a great cost to both them and their country, the official said, describing a few examples. Andrusiv made it clear that the aim of his proposal was to boost the inflow of foreign currency to Ukraine.

“For many years, the money sent by our guest workers was saving our economy, and in these times it is especially important,” he said.

Ukraine has prohibited all able-bodied men between 18 and 60 from leaving the country. There are exceptions for some people, like truck drivers and train workers involved in delivering humanitarian aid and arms to Ukraine, who can legally leave the country for up to 30 days.

Defense Minister Aleksey Reznikov said this month that the military wanted to recruit as many as one million people for the army. But public reluctance is apparently a serious concern for the country’s leadership. 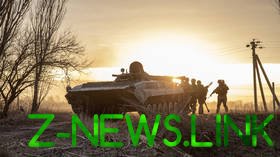 A draft law submitted to the Ukrainian parliament in March provides for a prison term of up to 10 years for crossing the border illegally, and an even harsher punishment for border guards who facilitate such crossings. The proposed amendment of the criminal code does not target draft dodgers specifically, but would work only under martial law.