Lenovo, one of the leaders in the market of computer equipment, this year celebrates a very important for her and her fans event – the 25th anniversary since the publication of the very first laptop legendary ThinkPad series. As a gift to herself and her fans she will release a unique mobile PC in a retro style, and has even exist prototype, which is called Retro ThinkPad. 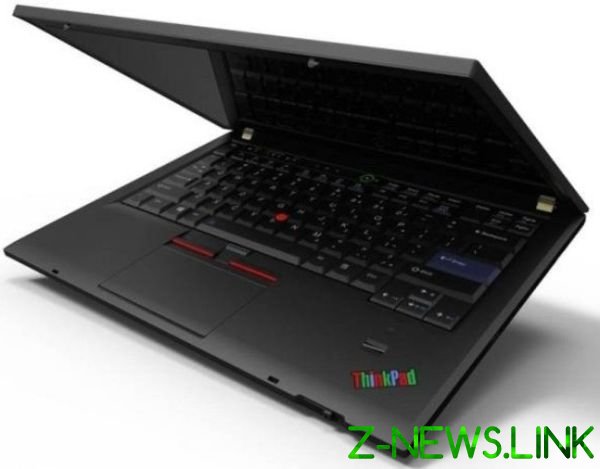 The idea is to release a laptop with a modern top-end features, but endowed with a design from the distant past. According to rumors, the “donor” appearance became ThinkPad T470 sample 2016, but its design will be heavily aged. Retro ThinkPad T470 will definitely get a branded stick orange right in the center of the keyboard, as well as a special form of buttons. traditional series, matte-black shell with a rubberized surface.

According to preliminary data, the cost of retro notebook will be around $1200, although it was originally known as the much less appropriate the sum of $5000. Original ThinkPad T470 estimated at $880 is a compact 14-inch transformer with a processor Intel Kaby Lake. Release retro notebook Lenovo should be held before the end of this autumn.