Chinese company Lenovo has unveiled the official details about the new Yoga 920 – laptop is able to transform into a tablet PC. Showing mobile PC game within the conference in 2017 IFA in Berlin. 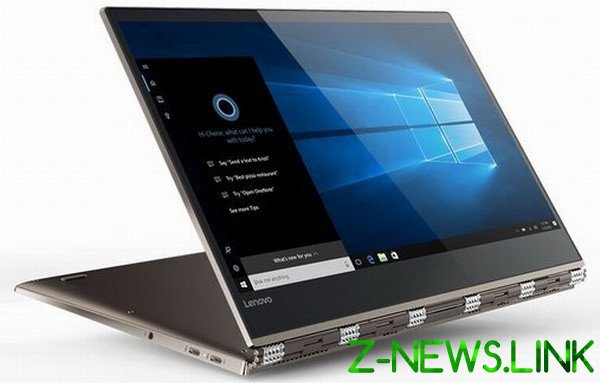 Lenovo Yoga laptop 920 has touchscreen swivel screen with stylus support and even recognizes voice commands at a distance up to 4 meters due to Cortana from Microsoft, which is known to work in Russia. For Lenovo Yoga 920 provides the optional Active stylus Pen 2 with the recognition of almost 4100 pressure levels, so this transformer can be used as just for notes and for drawing. The inside of the computer lies an Intel Core i7 now in its eighth generation, announced this summer, and known as the Coffee Lake, and its screen is represented by the IPS panel with a resolution up to Ultra HD with a diagonal of 13.9 inches.

Lenovo Yoga 920 is possible to install up to 16 GB DDR4 RAM and solid state drive capacity of 1 terabyte. Also, the laptop boasts acoustics from JBL, pair of Intel Thunderbolt ports 3 USB-based-C, fingerprint scanner to protect against unauthorized access and small weight of only 1.37 kg Battery Lenovo Yoga 920 is enough for 11 hours with an average load. The cost of the mobile computer is not reported. 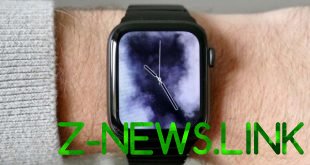 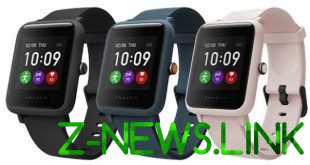 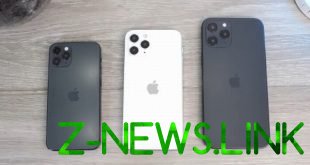 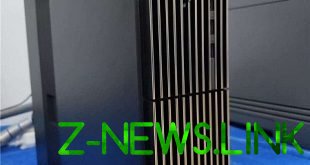 The first live pictures of the first computer Huawei

Huawei is going to release its first desktop computer under its own brand. He received …