In the near future, Lenovo plans to introduce laptops to the new Intel Core processors eighth-generation, also known as Kaby Lake Refresh. Reportedly, laptops will be at least two, and they will replace the ThinkPad E470 shown on the render. 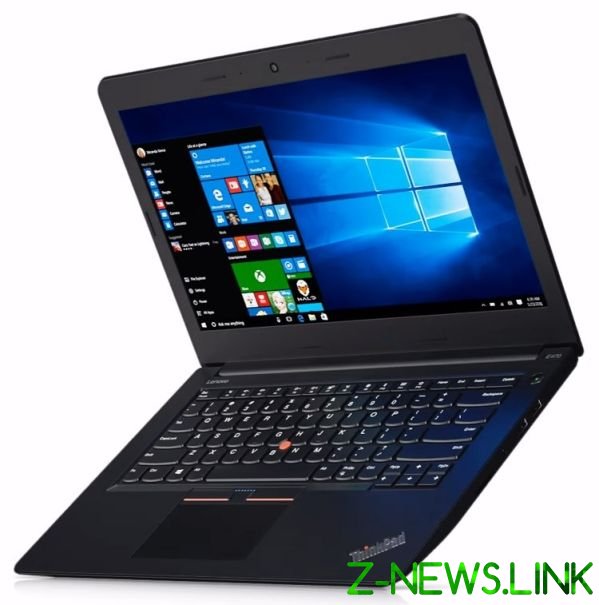 Laptops from Lenovo are called E480 ThinkPad and ThinkPad E580 and get a number of modern features, including a slim frame around the screen, hinged connection of the two housing parts with an opening angle of 180 degrees and, in fact, the new Intel Refresh Kaby Lake, including Core i7-8550U with frequency up to 4 GHz on four cores.

According to the presented data, in ThinkPad and ThinkPad E480 E580 will fit up to 32GB of RAM, SSD with 1 terabyte and the battery for 13 hours with the possibility of charging via USB, so you can take the cable from your smartphone and don’t carry around a regular charger. The difference between the ThinkPad models and ThinkPad E480 E580 will be the price and the size of the screens 14 and 15.6 inches respectively based on the matrix IPS. Yet they say only one available resolution – Full HD or 1920×1080 pixels.