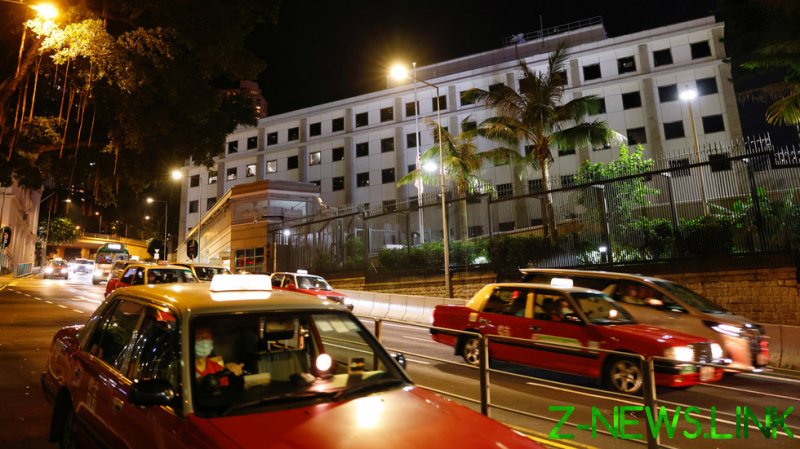 A diplomatic note announcing tit-for-tat restrictions had been recently sent to Washington, the ministry said on its website.

The limitations on the actions of “senior diplomats and all other personnel” were introduced to persuade Washington to lift restrictions it earlier placed on Chinese diplomats in America which “disrupted China-US relations,” it added.

Last week, the Trump administration said that Chinese diplomats would from now on have to get approval from the US State Department before visiting American university campuses or staging cultural events with more than 50 people attending outside embassy grounds.

The announcement followed the closure of the Chinese consulate in Houston in July, which the US has accused of spying. Earlier, Chinese diplomats were also ordered to inform US authorities of any meetings with state and local officials as well as communications with educational and research institutions.

Washington and Beijing have been trading jabs for months now as tensions keep mounting between the two countries over a whole range of issues.

They include a US crackdown on Chinese telecom giant Huawei and popular video sharing app TikTok over spying claims, as well as the backing of independence movements in Hong Kong and Taiwan by the White House. 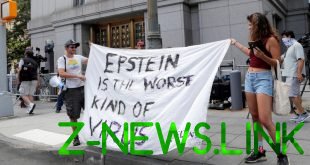 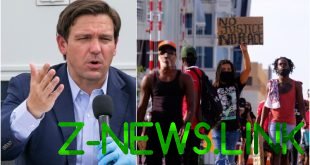 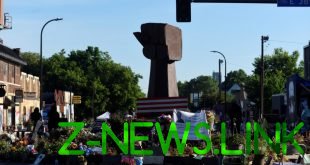