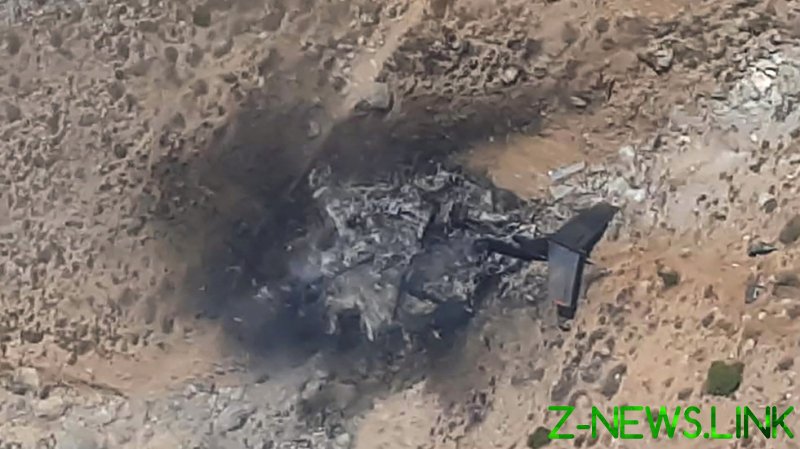 The Beriev Be-200 amphibious plane crashed in Turkey’s southern province of Marash on Saturday. The aircraft with five Russian servicemen and three Turkish officials on board crashed into the side of a mountain, disintegrating on impact.

The plane crashed shortly after it dumped a load of water onto a mountain forest far. So far, it’s unclear what caused the crash. The Russian military has sent in a team of investigators to probe the incident.

The Turkish and the Russian media reported that the plane was under command of Yevgeniy Kuznetsov, a veteran test pilot, who served for decades with the country’s carrier and amphibious aviation.

Film producer Nataliya Gugueva who directed a documentary about Russian military pilots based on Kuznetsov’s life confirmed the reports about his death on social media, citing the pilot’s family.

Kuznetsov led recent tests of Be-200 planes in the Russian Arctic. Last spring he reportedly landed on Franz Josef Land, the world’s northernmost archipelago. As part of its mission to expand its presence in the Arctic region, Moscow plans to upgrade a unique hydro airfield outside the northern city of Murmansk. A fleet of Be-200 planes – the aicraft’s anti-submarine and rescue versions – is expected to be deployed there.

Russia’s President Vladimir Putin has extended his condolences to the families of the victims of the crash, instructing the Defense Ministry to bestow posthumous awards on the late Russian servicemen.