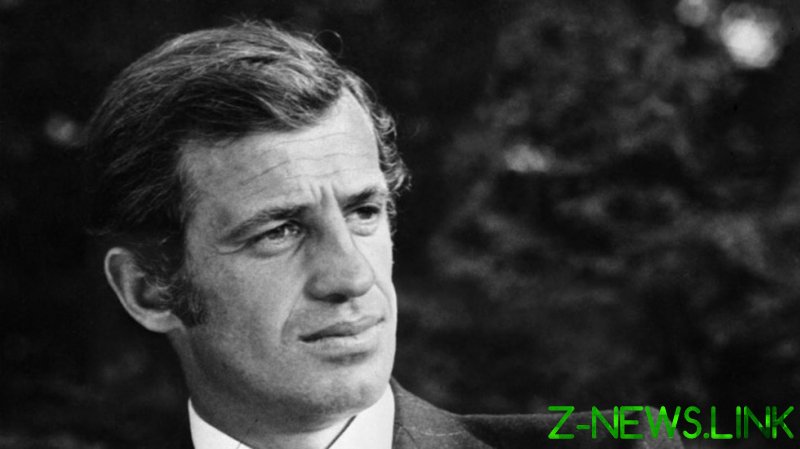 The actor’s lawyers told AFP on Monday that their client, one of the biggest movie stars of the 1960s, 1970s and 1980s, had died at the age of 88. Affectionately nicknamed “Bébel”, Belmondo’s films were collectively viewed more than 130 million times at the cinema.

Starting with his role in Jean-Luc Godard’s “Breathless,” he became a central figure of France’s New Wave cinema. Perhaps best known for his roles in crime dramas and thrillers, he also starred in melodramas with Romy Schneider and Alain Delon. He was even known to do his own stunts. 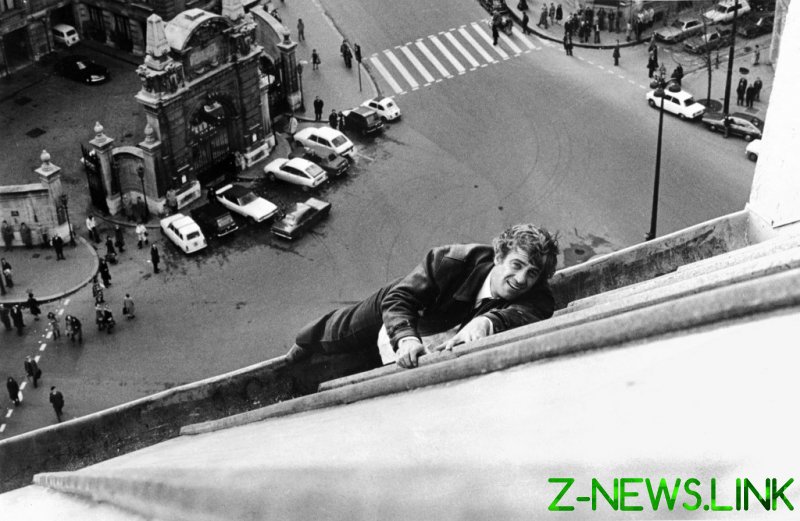 In this photo taken on April 8, 1975 in Paris, Jean-Paul Belmondo on a Parisian roof during the filming of “Fear Over the City” (Peur sur la ville) directed by Henri Verneuil. © AFP

Belmondo’s health took a turn for the worse in 2001 when he suffered a stroke and was admitted to hospital in Paris. He was partially paralyzed by the stroke and had to spend time relearning to walk and talk.

He subsequently took a break from acting but returned to the big screen in 2009 with “A Man and His Dog.” It turned out to be his last film and was poorly received by critics. Belmondo later apologized for the work but said it had helped him overcome the lingering effects on the stroke.

His lawyer Michel Godest said the actor died at his home in Paris. “He had been very tired for some time. He died quietly.”