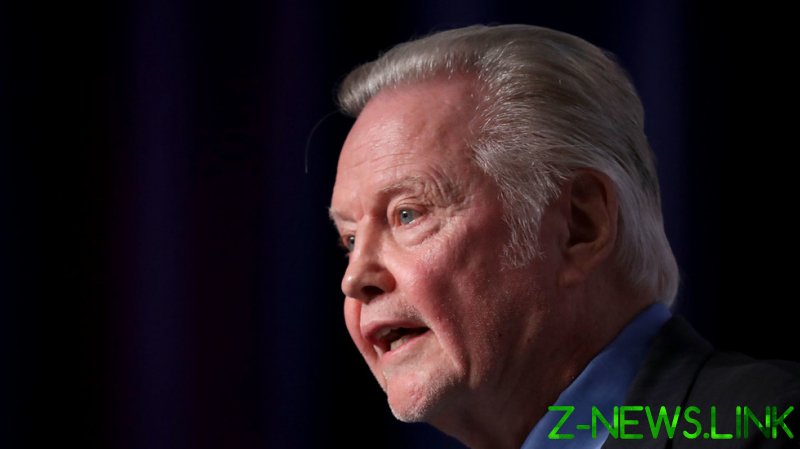 The ‘National Treasure’ star said he was “disgusted with this lie that [Joe] Biden has been chosen,” in the Tuesday clip, referencing the Democrats’ win against Donald Trump during the November 3 contest, which Trump has challenged.

“There will be a price to pay,” Voight assured viewers, warning ominously: “The ones who are jumping for joy now are jumping toward the horror they will be in for.”

The actor then called Trump’s ongoing attempts to prove massive voter fraud and win the election “the battle of righteousness versus Satan.” Lest anyone assume he was exaggerating, he reiterated the point: “Yes, Satan, because these leftists are evil, corrupt and they want to tear down this nation… Let us fight this fight as it is our last fight on earth.”

Voight’s direct comparison of his political opponents to Biblical forces of evil quickly trended on Twitter, with many laughing off his speech as “lies” and tinfoil hat conspiracy theory.

Others mocked Voight’s overly dramatic tone, implying his mental health is suffering. “Under our new President you’ll receive much better mental health care,” one of the actor’s critics quipped.

On the other hand, some appeared to fully agree with the thespian, calling his speech “brilliant and clearly stated,” while agreeing that Joe Biden is indeed “the Devil.”