Home / Incident / Left a note: in the Kharkiv region the woman killed herself

Left a note: in the Kharkiv region the woman killed herself 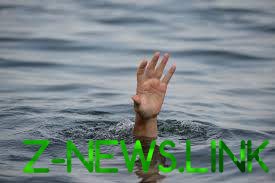 The woman was suffering from a mental disorder.

An eerie incident happened in the village of Donets, Kharkiv oblast. The dead body was found yesterday, November 30, in the river Seversky Donets. Information shared in the communication section of the regional police.

The police received a report from a 35-year-old local resident, who reported that his 56-year-old mother was gone. The militiamen began searches of the women. The body of missing found in the river Seversky Donets.

The police learned that the woman recently was wrong with mental health because of illness. So as not to hurt the family, she decided to commit suicide. The woman left a suicide note in which he asked for forgiveness from the family.