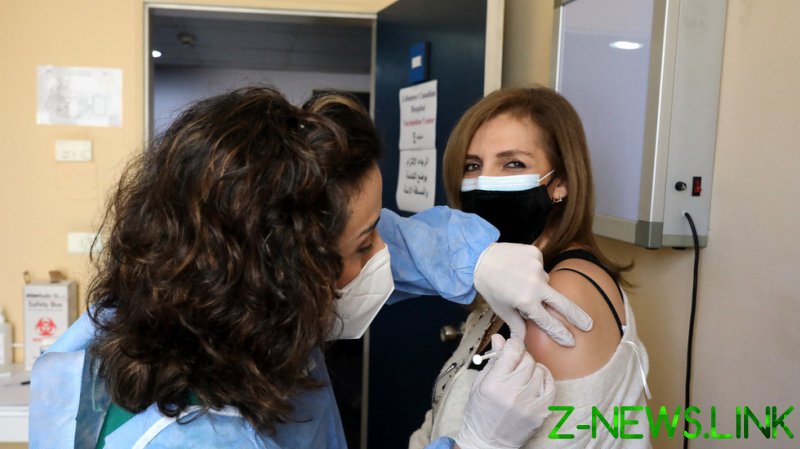 A weekend vaccination drive in Lebanon was postponed due to a blackout at the The event planned for Saturday has been canceled due to “technical reasons related to the internet and electricity outage in most [vaccination] centers,” the Lebanese Vaccine Executive Committee said.

The agency announced that the marathon has been postponed for one week, while the work of all vaccination sites will be restored on Monday.

The news comes after Lebanon’s two biggest power plants, Deir Ammar and Zahrani, stopped working on Friday after running out of fuel, which caused power outages. The media previously reported that the state electricity company, Electricite du Liban, did not have enough funds to buy fuel.

The Arab country has been using weekend marathons to speed up its vaccination drive for older segments of the population. More than 40,000 people got Pfizer jabs at an event held on June 12-13, where residents aged over 55 and people with disabilities were eligible to participate, according to AFP.

Plagued by supply shortages due to a crippling financial crisis, Lebanon has been largely relying on the World Health Organization to deliver Pfizer and AstraZeneca vaccines through its COVAX distribution program designed for poorer nations. Beirut’s hospitals were seriously damaged last year when a powerful explosion in the port area caused extensive damage to the city.

The country also received its first batch of the Russian-made Sputnik V vaccine in March, as well as the vaccine made by China’s Sinopharm, the first shipments of which arrived in April.

To date, some 12% of the Lebanese population is fully vaccinated.