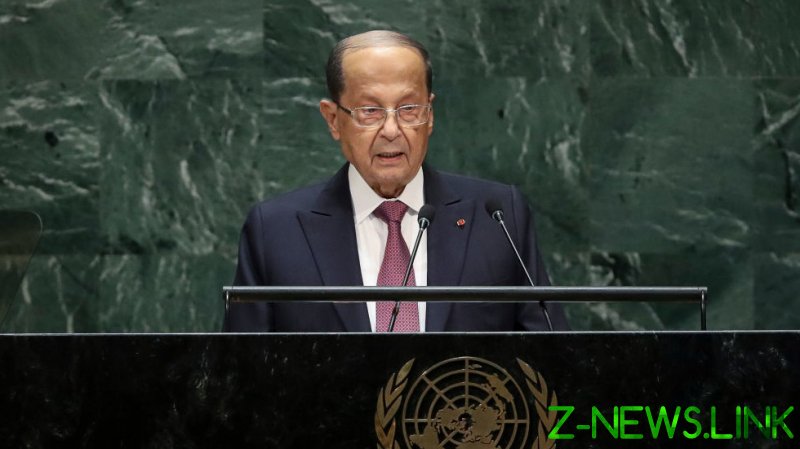 A battle over Mediterranean waters rich in natural gas deposits bubbled up on Sunday when Lebanese President Michel Aoun warned Israel that trying to tap the offshore riches without first resolving a territorial dispute would be seen as a “provocation.”

“Any action or activity in the disputed area represents a provocation and an aggressive action,” Aoun said on Sunday in a statement. He made his comments after a floating production storage and offloading (FPSO) vessel arrived in the disputed area, where London-based upstream firm Energean plans to start pumping gas from the Karish field under contract with the Israeli government later this year.

Aoun said he discussed the FPSO’s arrival with Prime Minister Najib Mikati and asked Lebanon’s Army Command to provide him “accurate and official data to build upon the matter.” Mikati called the situation “extremely dangerous,” saying Israel was trying to “create a new crisis, encroaching on Lebanon’s maritime wealth and imposing a fait accompli in a disputed area.” 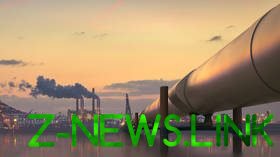 Karish is located about 90km west of Haifa, close to the much larger gas fields of Leviathan and Tamar, and it holds reserves estimated at more than 300 million barrels of oil equivalent. Energean signed a contract in March to sell output from Karish to Israel Electric Co., the largest Israeli gas buyer.

Jerusalem has claimed that Karish is located in Israel’s exclusive economic zone, as recognized by the United Nations, and isn’t subject to the country’s territorial dispute with Lebanon. Aoun said negotiations to resolve the issue are continuing, and both countries have filed disputes with the UN regarding their overlapping maritime claims.

Lebanon’s Hezbollah militant group has threatened to take action if Israel extracts fossil fuels in the disputed area without resolving the territorial impasse.