If you liked the recent movie “the Texas chainsaw massacre: leatherface,” we have sad news for you. The franchise is hardly dying, but sequels from the same creators seems that we will not see.

Producer Christa Campbell, you can also know free and set the role (“2001 maniac”, “the Mechanic”), have shed light on the situation. That’s what she said on his Twitter to a question from fans about whether the planned sequel to “Leather face”:

I like this movie, and I’m very proud of them. Unfortunately, due to the time it took for its release, we lost the rights… so no… not from us at least.

Sorry. Not to say that “Texas chainsaw massacre 3D” and the first for the whole series prequel was perfect but I was really liking the direction that they set for future parts. Well, in General in the last movie had more pluses than minuses: vivid scenes of violence, a great cast, sprightly dynamics. And finally, it happened, the main thing: Texas massacre has got a face.

What will happen to the franchise in the future? Who knows! Probably the next reboot. In any case, this is unlikely to happen in the near future.

Chop-Top was introduced in the new “Texas chainsaw massacre”? 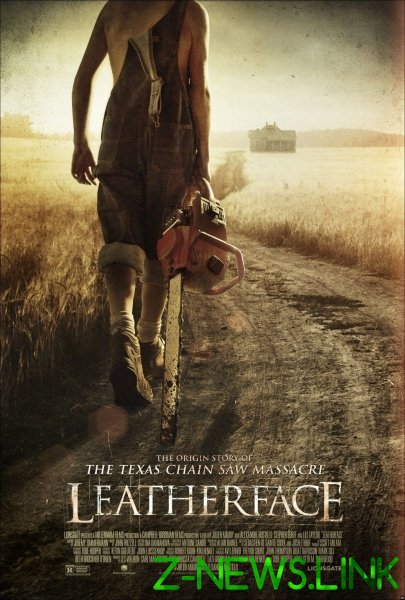