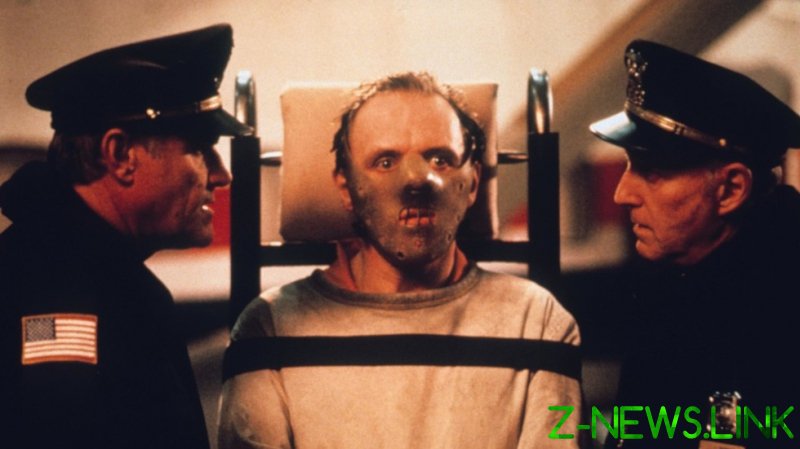 With the trial of the former British socialite inching closer, her lawyer, Bobbi Sternheim, made a last-ditch effort to secure the pretrial release of her client on Wednesday, citing the “utterly inappropriate” prison conditions Maxwell allegedly has to endure behind bars.

Noting that Maxwell, 59, has “no criminal record or history of violence,” Sternheim said Epstein’s alleged co-conspirator, who has repeatedly protested her innocence, “has been subject to physical and emotional abuse by the correction officers.” The high-profile prisoner has been having trouble reviewing millions of pages of documents in preparation for her pending trial, being sleep-deprived and malnourished, the lawyer claimed.

In a striking comparison, Sternheim said that the constant monitoring to which Maxwell is subjected “rivals scenes of Dr. Hannibal Lecter’s incarceration as portrayed in the movie, ‘Silence of the Lambs’.” The cage and a plastic face guard which actor Anthony Hopkins wore in the 1991 psychological horror are the only things that are missing, the lawyer claimed.

Sternheim said that Maxwell has been effectively stripped of her client-attorney privilege, with at least one camera following her around the facility, including during meetings with counsel.

While Maxwell’s legal team has repeatedly asked the court to release the former socialite on multi-million-dollar bail, arguing that the prison conditions amounted to “torture,” the court has denied the request five times, most recently in June, over concerns that she could escape the country.

Sternheim, however, insisted that Maxwell was not a flight risk, and was eager to fight the case in the US court to “clear her name.”

“There is no indication that she would attempt to flee given her personality profile and determination to be exonerated,” the lawyer said. Maxwell’s trial is set to kick off on November 29. She faces a slew of charges relating to Epstein’s sex-trafficking operation, including the sex trafficking of a minor.