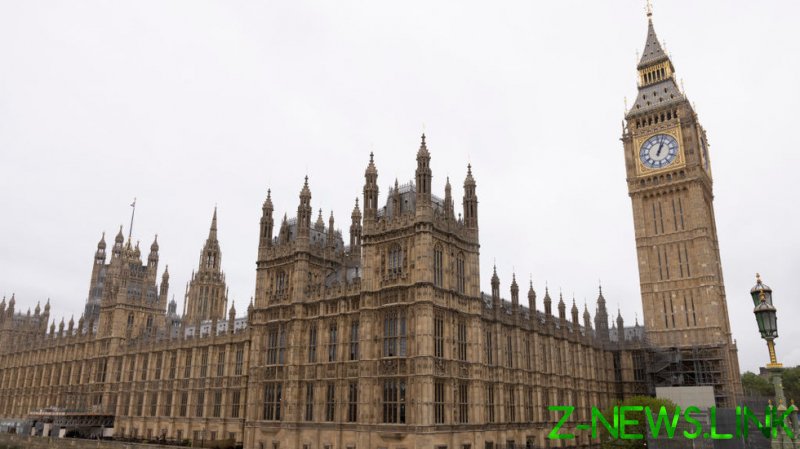 A British politician is under arrest and accused of numerous sexual offenses. Police arrested the Conservative Party lawmaker on Tuesday after a two-year probe, The Sun newspaper reported without identifying the suspect.

All that is known at this point is that the suspect is a serving member of Parliament, who is alleged to have committed numerous offenses in London between 2002 and 2009.

The charges include “indecent assault, sexual assault, rape, abuse of position of trust and misconduct in a public office,” according to a Metropolitan Police statement.

The alleged rapist has been “asked” not to attend Parliament while the investigation is ongoing, said a spokesman for Chief Whip Chris Heaton-Harris. However, he will not be suspended from the Conservative Party. 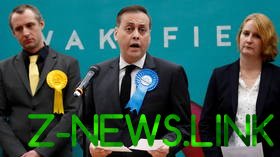 Meanwhile, Tory MP Imran Ahmad Khan resigned from Parliament in disgrace after he was convicted on charges of sexually assaulting a 15-year old boy in 2008.