Law protecting religious people from ‘cancel culture’ in the works 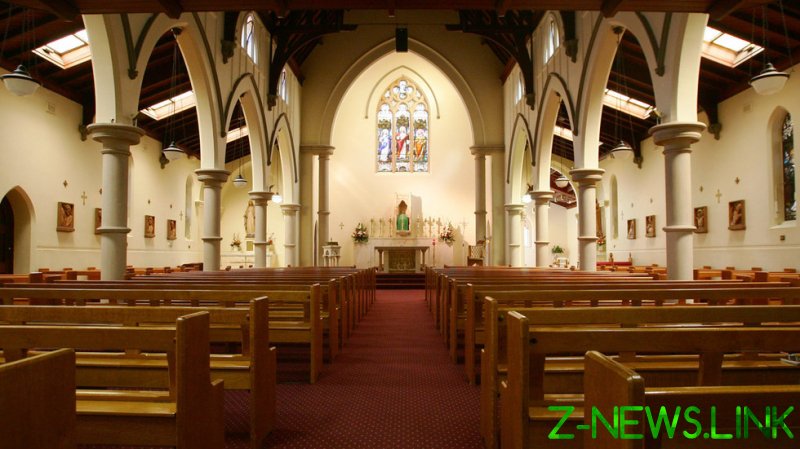 The law, put forward by Prime Minister Scott Morrison, a devout Christian, aims to protect Australians from existing anti-discrimination legislation when they are making “statements of belief.”

“Many people from various religious traditions are concerned about the lack of religious protection against the prevalence of ‘cancel culture’ in Australian life,” Morrison said, explaining the decision to move forward with the bill.

The legislation comes after several years of debate about the issue of religious discrimination and the expression of faith following the passage of same-sex marriage in the country in 2017.

LGBT+ rights groups have raised concerns about the amount of protection provided to religious groups in the bill, warning it could allow them to engage in derogatory or harmful behavior in the workplace, schools, or other institutions.

One area of concern raised by activists who oppose the legislation is that it would permit religious organizations to prioritize hiring people of faith. LGBT+ groups fear this could result in teachers being fired from Catholic schools in the country due to the institution’s “religious ethos.”

In an attempt to placate the critics, the Australian government was clear that the freedom granted by this legislation would not allow religious individuals to “threaten, intimidate, harass or vilify” others.

The bill is not guaranteed to pass the lower house when it faces a vote next week, as some lawmakers are threatening to oppose the legislation due to the unrelated matter of Covid-19 vaccine mandates, which they want Morrison to prohibit.